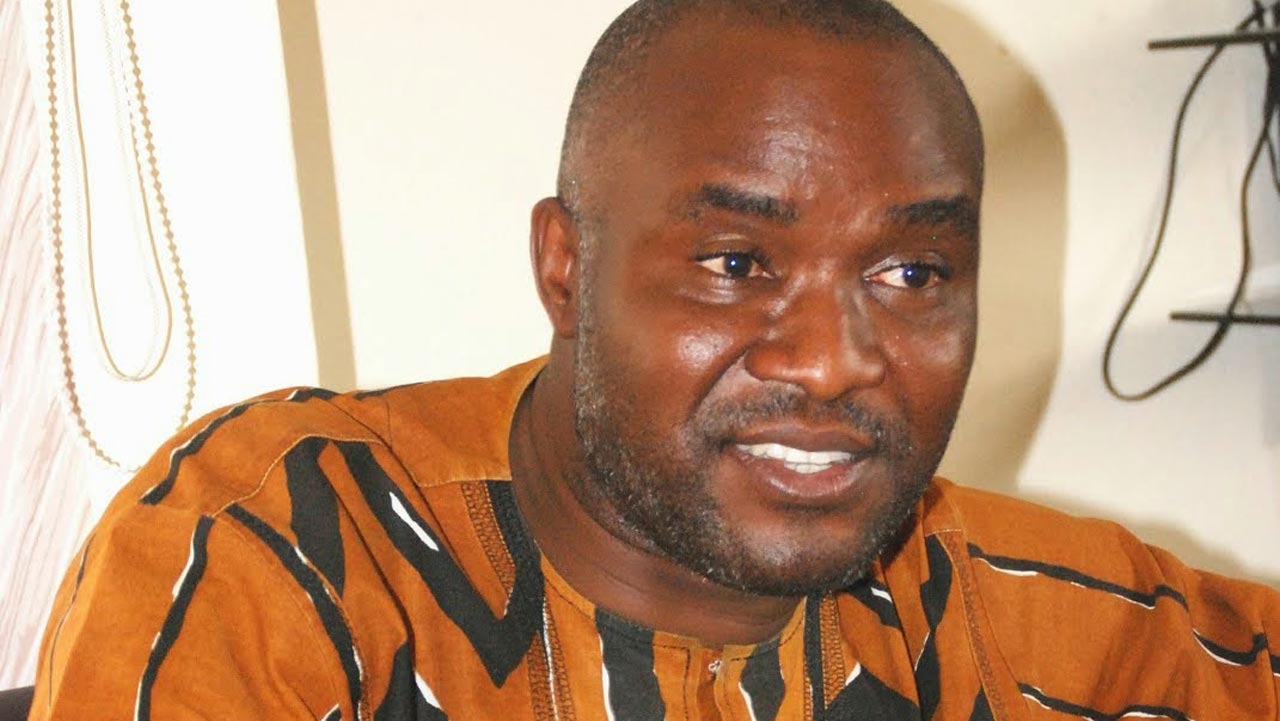 This was as it equally resolved to further drag the said lecturer to all law enforcement agencies should the relevant educational authorities fail to do the needful to relieve him of his work in the university and charge him to Court for attempting to instigate ethnic genocide against Igbo people in the North whom he blamed for causing drug abuses by Northern youths.

The lecturer, had while delivering a paper entitled: ‘Nexus between youth, drugs, crime and insecurity’, wondered why drug abuse was not prevalent in the South-East, claiming that, “our investigation revealed that drug abuse is beyond normal marijuana, cocaine, alcohol, etc, it has moved to the extent that the medicines we take in order to cure our diseases are now being converted into hard drugs.”

The petition reads, “May we write you this urgent letter to call your attention to a statement in the press attributed to one Malam Bala Mohammed who was identified as a lecturer in the mass communications department of the Bayero University –which is a federal university under the charge of the federal ministry of education with His Excellency Mr. President as the visitor.

“Sir, in a publication carried by a popular national newspaper – Vanguard, the said Malam Bala Mohammed was quoted without any shreds of empirical proofs to have heaped the blame on the entire Igbo race for the spread of drug addiction in the North.”

“This self-acclaimed lecturer in a very strategic federal educational institution in a region bedeviled by inter-ethnic and inter religious crises was sensationally quoted as spreading this hate filled stereotype against Igbo nation as if to say crime has an ethnic colouration.”

“As journalists, we can emphatically state that this fallacious affirmation by this Malam Bala Mohammed was made in bad faith with the aim of instigating hate crime targeting all members of the Igbo ethnic group resident in Northern Nigeria”.

“A simple check of this hate filled ethnic crime’s instigating publication titled ‘Don says Igbo behind drug abuse in the North’ reveals the need to ensure that this must be investigated and the so-called lecturer viewed as agent provocateur who may have been briefed to create inter-ethnic disquiet and by so doing cause the monumental destruction of the lives and property of millions of law abiding and peace loving Igbo resident in Northern Nigeria.

“It is trite that in almost all inter-ethnic crises and inter-religious violence in Northern Nigeria; the Igbo have always suffered heavy casualties even in crises that they know nothing about. Usually, it is such meaningless provocations from the academia in the North that in flames passion and result in targeted attacks against Igbo people.

“May we pray the Federal Ministry of Education to suspend this agent of destabilization to stop him from further spreading his message which is capable of leading to ethnic hate crime against Igbo in the North.

“Recall that after the 2011 general election, a lot of Igbo people were slaughtered by political hoodlums on the ground that they voted for PDP.

“That this said Malam Bala Mohammed read out his hate speech to Northern Youth shows his criminal intention to spark off ethnic genocide only few months after the ill-fated quit notice issued to Igbo by Northern youth was suspended.

“After critically reviewing some of the fallacies spewed out as a public lecture, we wonder why such a hate messenger is designated as a mass communication’s lecturer in a federal institution which in the first instance ought to promote inter-ethnic harmony and engender national cohesion.

“Recall sir that in this same Kano state, a 73 year old Mrs. Bridget Agbamihe from Imo state was killed by a mob of Islamic fundamentalists who accused her of blasphemy. Till date those who killed this woman are roaming the streets of Kano without justice meted out to them and the husband is constantly threatened for demanding justice.

“Malam Bala Mohammed if left as a lecturer in this institution (Bayero University Kano) is capable of polluting the moral compass of the youth and poison their young minds to see every Igbo person as guilty of selling drugs when scientifically, the sale of hard drugs are done by diverse persons of all ethnicities.

“There is no science-based evidence to justify this hate message of Bala Mohammed.”

“This man spreading this hate filled messages against Igbo is bereft of any idea on how drug addictions are affecting different communities all across Nigeria. He is dead wrong to conclude that there is no drug menace in the East because social crime of cultism and other violence are engendered by drug abuses and these crimes are found in every segments of the society. Why is this Malam Bala Mohammed spreading hate messages to instigate Ethnic unrest targeting Igbo in Northern Nigeria? The relevant law enforcement agencies should arrest and prosecute him”.