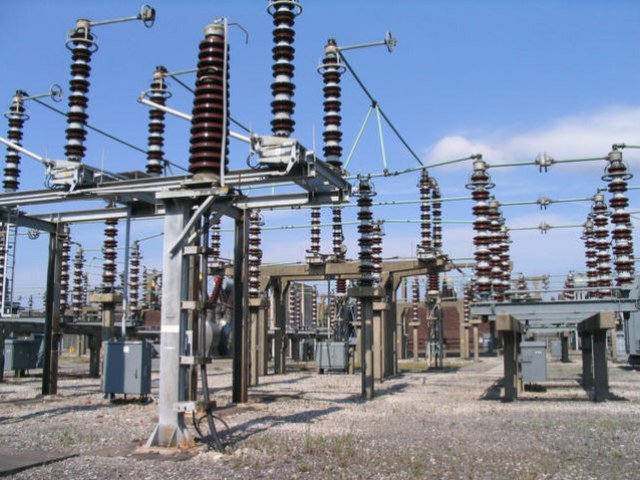 He said the company has failed to restore light in Calabar south and lamented that some areas had also experienced black out for over four months.

“Others don’t see light close to one year. The problem with power supply is not only with the State government. Federal government contracted out power supply to private firms without doing the needful.

“These companies are not effective and not efficient and even if we take another 5 years, there will be no radical improvement by them. If the State has not come to being, what will be the situation? We would have been in complete darkness.‎”

The DG, who disclosed this when the people of Calabar South visited him in his office, regretted the attitude of the company.

“As I speak with you, even if it is a fuse that is malfunctioning in any of the transformers, PHEDC cannot give it to you, if you ask them to provide it, they will ask you to pay or contribute money for them and they will go and bring an old one they took from one point and install for you” he alleged.

“What the Cross River State Government has put into providing infrastructure in electricity in the state is in billions. What is the company contributing, they are taken everything, not one kobo s given to us yet we provide these infrastructures.

“We purchased 187 number of transformers at the cost of N650m. These transformers were supplied. We have given 99 transformers to Calabar Municipal and Calabar South, 25 transformers, Yala 8, Obudu 14 respectively, what is our benefit here, it is PHEDC that collect the tariffs”, he lamented.

Speaking on behalf of the people of Calabar South, His Royal Highness (HRH) Muri Joseph Edem regretted the attitude of PHEDC stating that it took the traditional institutions and important personality’s times, resources and energy to persuade the people not to embark on mass protest.

“We have stayed for so long without electricity, crime rates have increase, armed robbers, kidnapping and rape are on the increase.

“With electricity supply, most of these crimes would have been averted. We had series of meeting with PHEDC. The problem started with feeder pillar, they told us that they are going to spend N10-N15b and that we should give them some time.

“Two months later, they invited us again and pleaded with us that there was no money and we should give them additional time. Two months became four months, six months and up to a year in some areas. The managers of power are reluctant to spend money to get money”, he said.