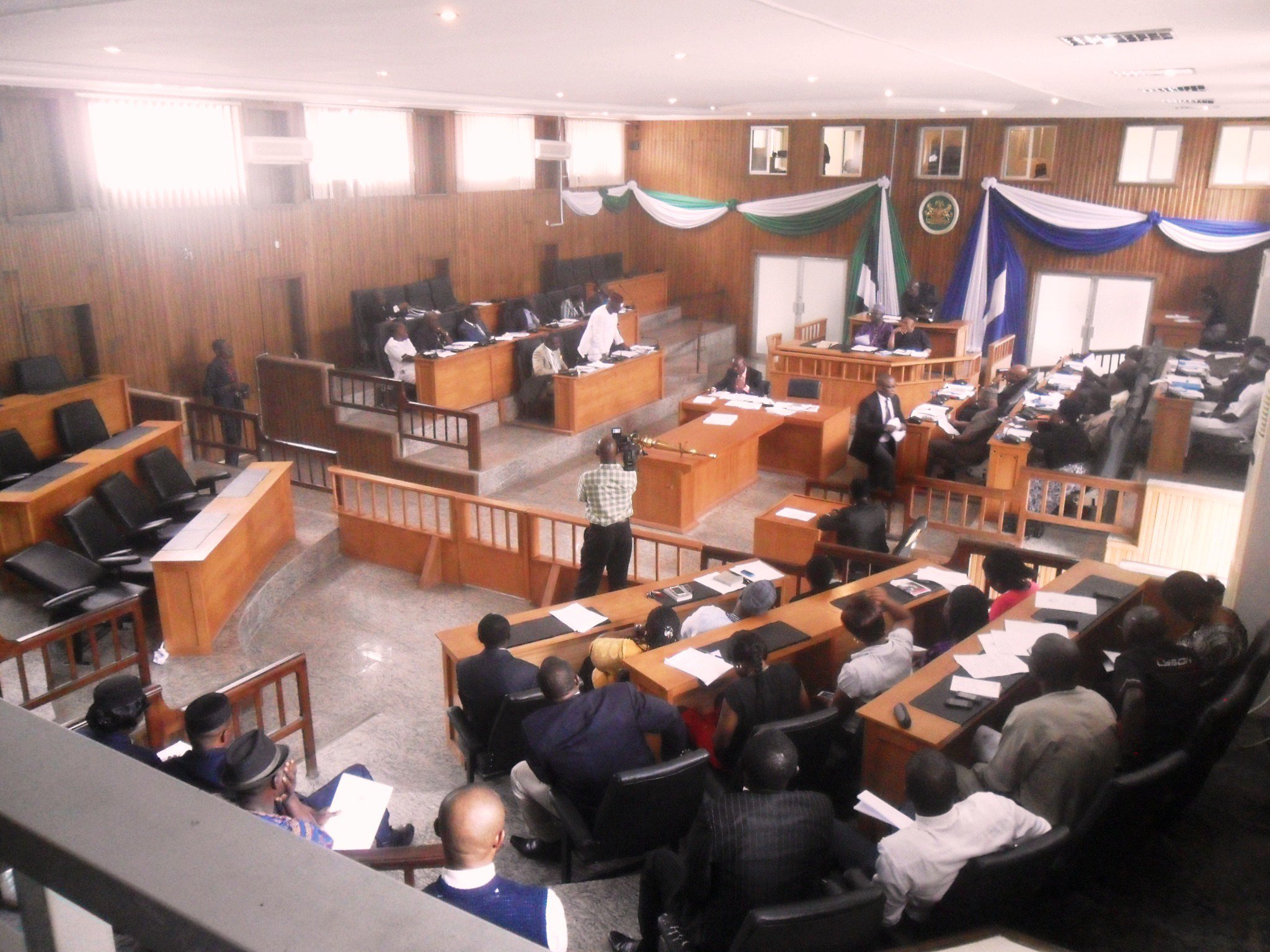 The Cross River House of Assembly on Thursday passed the 2018 appropriation bill of N1.3trillion presented by Governor Ben Ayade.

The budget, tagged Budget of Kinetic Crystallisation, was presented to the House of Assembly by the governor on November 30, 2017.

Presenting the report on the Budget before the House, Mr Jonas Eteng-Williams, Chairman of Finance and Appropriation Committee, said that the House interfaced with various Ministries, Departments and Agencies before considering the passage of the budget.

Eteng said that the MDAs in the state appeared before the relevant House committees to defend their budget, adding the House was thorough during the budget defence.

According to Eteng-Williams, the budget was designed by the state governor to promote infrastructural and economic development in the state.

He said that the sum of N4.4billion was budgeted for Carnival Commission with a view to enabling the commission organise a successful carnival in 2018.

He further said that the sum of N108.5 had been estimated for recurrent revenue, while recurrent expenditure is N136.6billion and personnel cost was pegged at N34billion respectively.

“For rural roads, we have budgeted the sum of N6.7billion to accelerate rural development through provision of basic infrastructure such as roads, portable water, health and others in rural communities.

“For Agriculture, the sum of N10.9billion has also been budgeted for the sector’’, he said.

Speaking, Mr John Gaul-Lebo, Speaker of the Assembly, thanked members of the committee for a thorough job.

Gaul-Lebo added that the budget when fully implemented will accelerate speedy urban and rural development in the state.

He lauded Ayade for the prompt payment of workers’ salaries and for the numerous political appointments given to the youths in the state.

“The governor has transformed Cross River from a civil service state to an economic hub. We must all join our hands and give him the necessary support to do more’’, he said.

The Speaker directed the Clerk of the House, Mr Bassey Ekpenyong, to prepare a clean copy of the budget and send to the governor for his assent