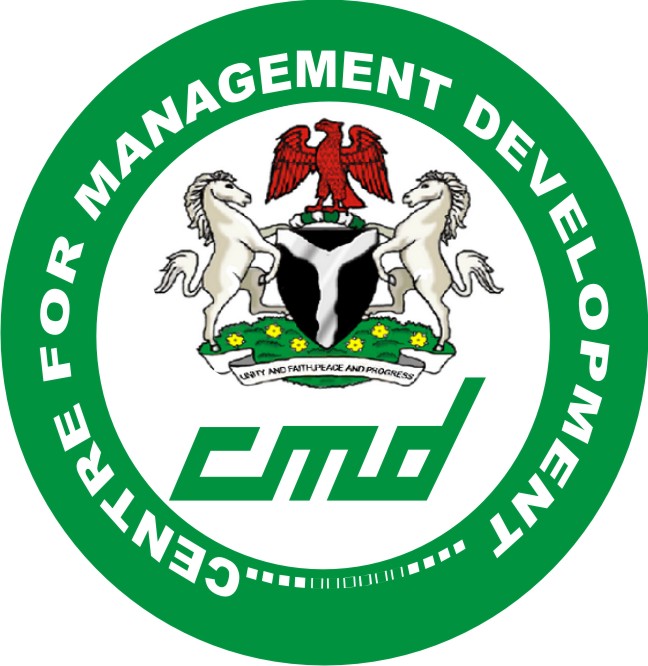 Mr Bitrus Chonoko, Acting Director-General, Centre for Management Development (CMD), has assumed duty at the head office of the Centre in Abuja.

A statement by Alhaji Abdulkadir Ibrahim, Media Consultant to the CMD on Thursday in Abuja, stated that the development followed the completion of tenure of the out-going Director-General, Dr Kabir Usman.

Ibrahim said Chonoko, Director of Administration and Human Resources, took over from Usman whose two terms of four years each have ended.

He said the handing over ceremony, which was held at the CMD headquarters on Wednesday, was witnessed by the management and staff of the organisation.

According to him, the staff at the ceremony praised the outgoing DG for his remarkable achievements and pledged to cooperate with the acting DG to take the centre to greater heights.

Chnoko, born in 1964 at Danko/Wasagu Local Government Area of Kebbi, did his primary school education in Ibadan, Enugu and Zaria from 1970 to 1976.

He attended Government Secondary School Makarfi in Kaduna State from 1976 to 1981 and proceeded to the Ahmadu Bello University, Zaria where he graduated in 1986 with B.Sc International Studies.

He later proceeded to Usman Danfodio University, Sokoto from 1995 to 1997 and passed out with an M.Sc in Political Science.

He moved to the Corporate Affairs Division as Assistant Director and was promoted to Director, Administration and Human Resources in 2011.

The new Acting Director-General has attended several courses on Management, Administration and Planning at home and overseas. (NAN)