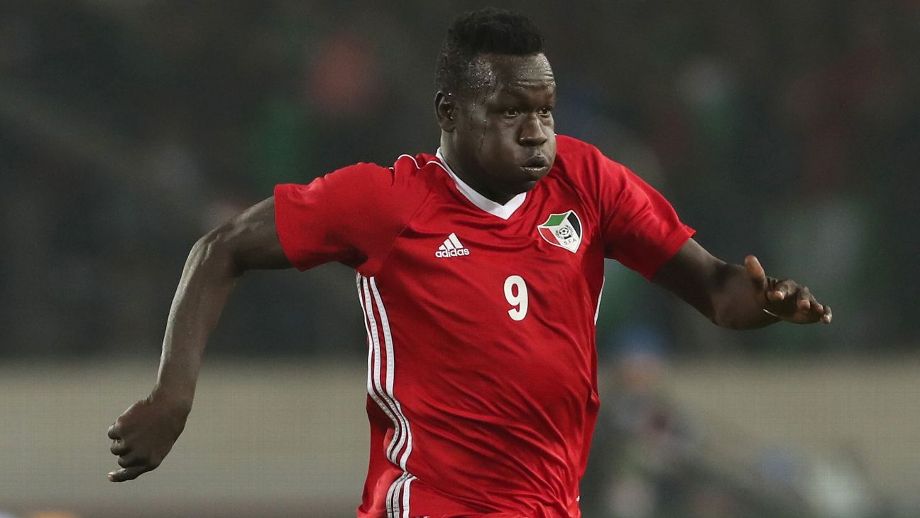 Sudan have qualified for the semi-finals of the ongoing African Nations Championship (CHAN) in Morocco.

Saifeldin Malik Bakhit scored the only goal of the game on Saturday, as they beat Zambia 1-0 in an thrilling encounter.

Bakhit spun past John Mwengani and fired a low right-footed shot past Toaster Nsabata in the 32nd minute, as Sudan progressed into the lasy four, where they will take on either Nigeria or Angola.

The game will be played in Marrakech on January 31.

Sudan joins Morocco in the semis. The hosts defeated Namibia 2-0 earlier in the day.

The Atlas Lions will meet either Congo-Brazzaville or Libya, who go head to head on Sunday.