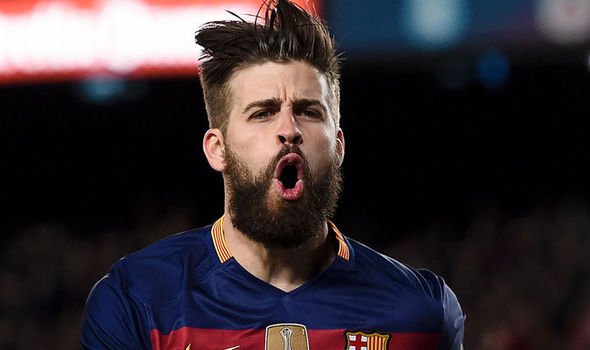 Barcelona defender, Gerard Pique, has said that their season could turn from good to worse, if they lose to Chelsea in their Champions League round of 16 tie next week.

The La Liga leaders travel to Stamford Bridge for the first leg of their clash on Tuesday.

There have been four Chelsea wins to three for Barca during that time.

“We go out as favourites, with a chance to win.

“I know the atmosphere is positive, very favourable, everything looks good, but I think we have to be more prudent.

“We have to learn from experience, what has happened in recent years, and know that one bad day could see you knocked out of the Champions League.

“A bad result against Chelsea could turn the good season we are having into one that’s not so good.

“We know we are in a good position in the league and the Copa del Rey and we go to London in the Champions League looking to win, get through and progress in the competition.”