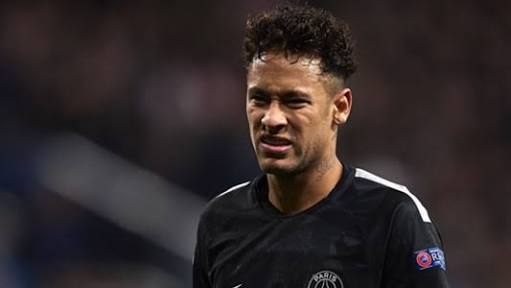 Paris Saint-Germain star, Neymar says the game is not over despite the club’s defeat to Real Madrid in the UEFA Champions League (UCL).

Real came from a goal down to defeat PSG 3-1 in their Champions League Round of 16 clash on Wednesday night.

Adrien Rabiot scored for the Ligue 1 giants in the 33rd minute, but Cristiano Ronaldo levelled from the spot in the 45th minute.

Ronaldo put Madrid ahead for the first time in the game, before Marcelo sealed victory for Zinedine Zidane’s men with four minutes left.

Neymar spoke briefly after the game and insisted that nothing was decided yet.

The 26-year-old famously led Barcelona to an incredible comeback last year against Paris Saint Germain at this same stage of the season in a 6-1 victory.

“Nothing is decided, the second leg is still to be played,” Neymar told reporters.

On his future he stated: “I have a contract with PSG,” he said.

“Right now I am focused on PSG, I am happy here.”

PSG will host Madrid in the second leg on March 6.