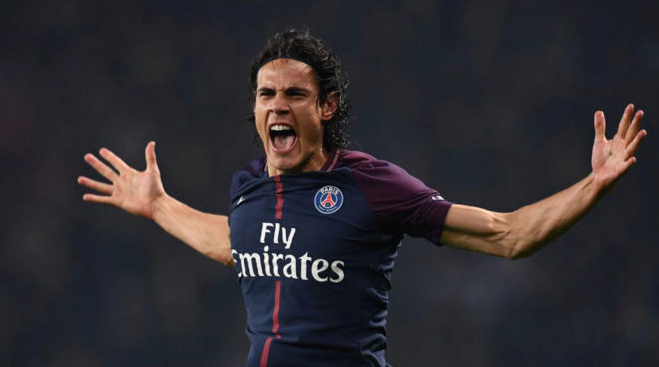 Paris Saint-Germain striker, Edinson Cavani, has said that Real Madrid star, Cristiano Ronaldo will be at his best form when both clubs face each other at the Santiago Bernabéu Stadium in the Uefa Champions League (UCL) Round -16 clash on Wednesday.

Ronaldo, so far this season has not been in top form and Cavani believes that the Portuguese international could ‘reactivate himself,’ when he faces PSG.

Cavani, speaking to Marca, said all forwards had their good and bad moments and that he was sure Ronaldo’s self-confidence remained high.

“I believe this should not worry Cristiano,” Cavani said. “He knows these things happen, as all us forwards do.”

“And even more, with his conviction and confidence in himself, a game like this gives you the motivation to reactivate yourself.”