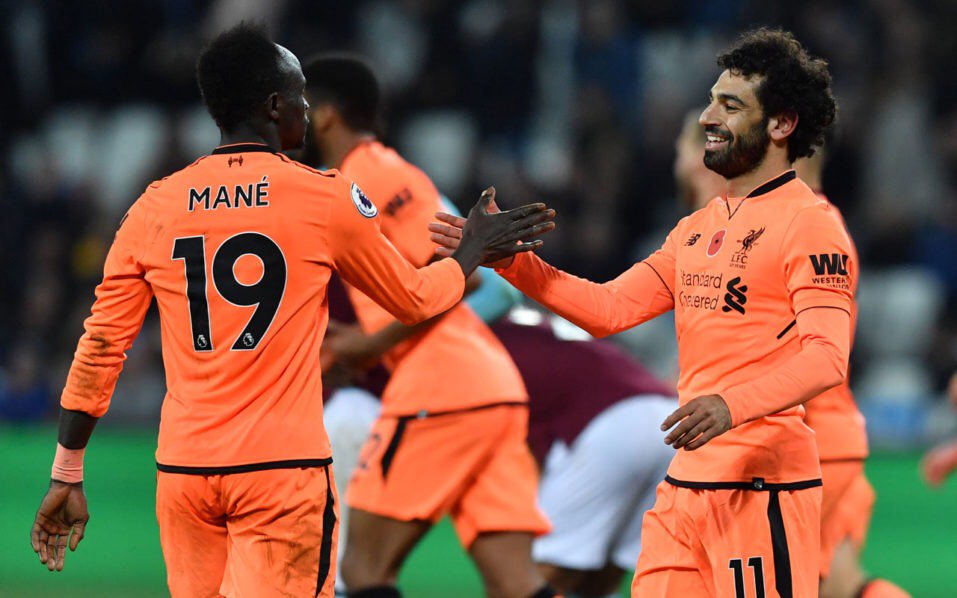 Sadio Mane disclosed that pep talk from Jamie Carragher at half-time was the magic behind his hat-trick during Liverpool’s 5-0 thrashing of Porto.

Mohamed Salah and Roberto Firmino also got on the scoresheet in the Champions League tie.

Salah became the 13th Liverpool player to hit 30 goals in a season, while Mane became the fourth player to score a hat-trick in the Champions League for the Reds.

After the match, Mane spoke of his brief chat with Carragher, who was covering the last-16 first leg for Norwegian channel Viasport.

“He’s my good friend,” Daily Mail quoted him as saying.

“At half-time he told me to score more goals. I tried and, as a team, luckily I got three goals today and I’m happy.

“I used to be a left-winger, most of my career I played as a right winger.

“For me, to both sides I can play and play for the team. I will play wherever they ask me to play.”