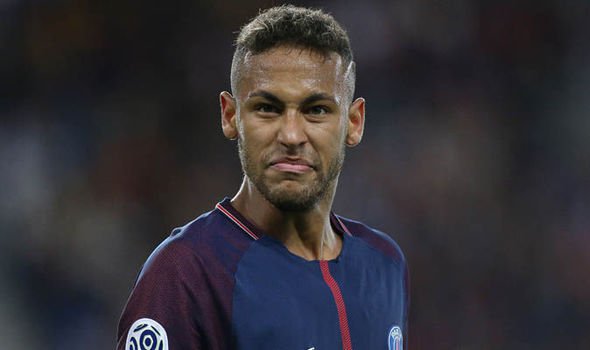 Former England forward, Michael Owen has noted that Brazilian forward, Neymar should have been sent off during PSG Champions League round of 16 clash with Real Madrid for diving.

Referee Gianluca Rocchi gave a free-kick to Real after Neymar had gone down in the box under a challenge from Casemiro.

The referee ruled for simulation, but Neymar was not shown a yellow for diving.

The Brazilian international was already on a yellow, having been booked in the first half for a nasty tackle on Nacho.

The referee, however, decided against brandishing a second yellow, despite rules stating he must caution Neymar if he rules for simulation.

Owen told BT Sport, “A couple of players were lucky to stay on the pitch,” Owen said on BT Sport.

“Neymar, a blatant dive, the referee spotted it and didn’t have the courage to send him off.

“The referee spotted it, I thought it was an automatic yellow card but obviously not,” he added.