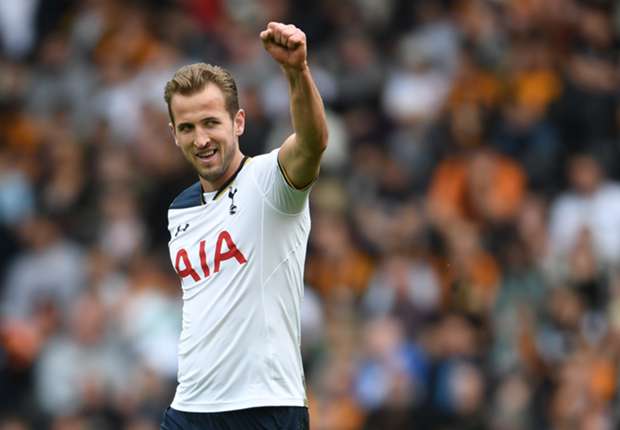 England striker, Harry Kane stole the headlines once again with his goal for Tottenham in the side’s 2-2 draw with Juventus in the Champions League round of 16 in Turin.

However, Kane pulled one back for the Premier League side with a calm finish past Gianluigi Buffon in the 35th minute.

Christian Eriksen ensured Spurs head into the second leg at Wembley with the momentum after he fired in a brilliant free-kick to equalise in the 71st minute.

With the draw at Juventus, Kane became the first player in history to score nine goals in his first nine Champions League matches.

The goal took him ahead of Ronaldinho, Simone Inzaghi, Didier Drogba and Diego Costa (8) in Europe’s premier competition

He also equaled a Steven Gerrard record with his effort in the first-half.

It took the Spurs star to seven goals in the Champions League this term, equaling Steven Gerrard’s record for an English player in the competition.

Gerrard scored seven goals with Liverpool back in 2008/09.