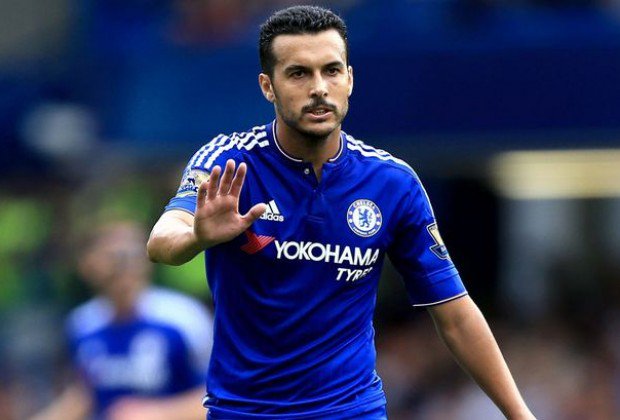 The 30-year-old said the game against the Catalan club is a special game to him, because it gives him an opportunity to face his former teammates.

Pedro also admits that the Blues will struggle to stop forward, Lionel Messi, although he still has never scored against Chelsea.

“We are back in a good form, with confidence before this huge game as you say against Barcelona,” Pedro told reporters at Stamford Bridge after Chelsea 4-0 win against Hull City in the FA Cup on Friday night.

“For us it is good to be back in that sort of form. We’ve had two very good games now. We have to continue like this and prepare for the game against Barcelona in the same way.

“It will be strange for sure at the start but it will be good to see my old team-mates again who I played with for so many years. It will be a special game for me for sure.

“They are the same every year. They are playing great football in La Liga, they are in the cup final as well,” Pedro said.

“Messi is always the same,” continued, adding “what can I say of him that I haven’t before? He is the best in the world, he always makes the difference and it will be very difficult to stop him.”

He scored 99 goals for the LaLiga leaders where he began his professional career.