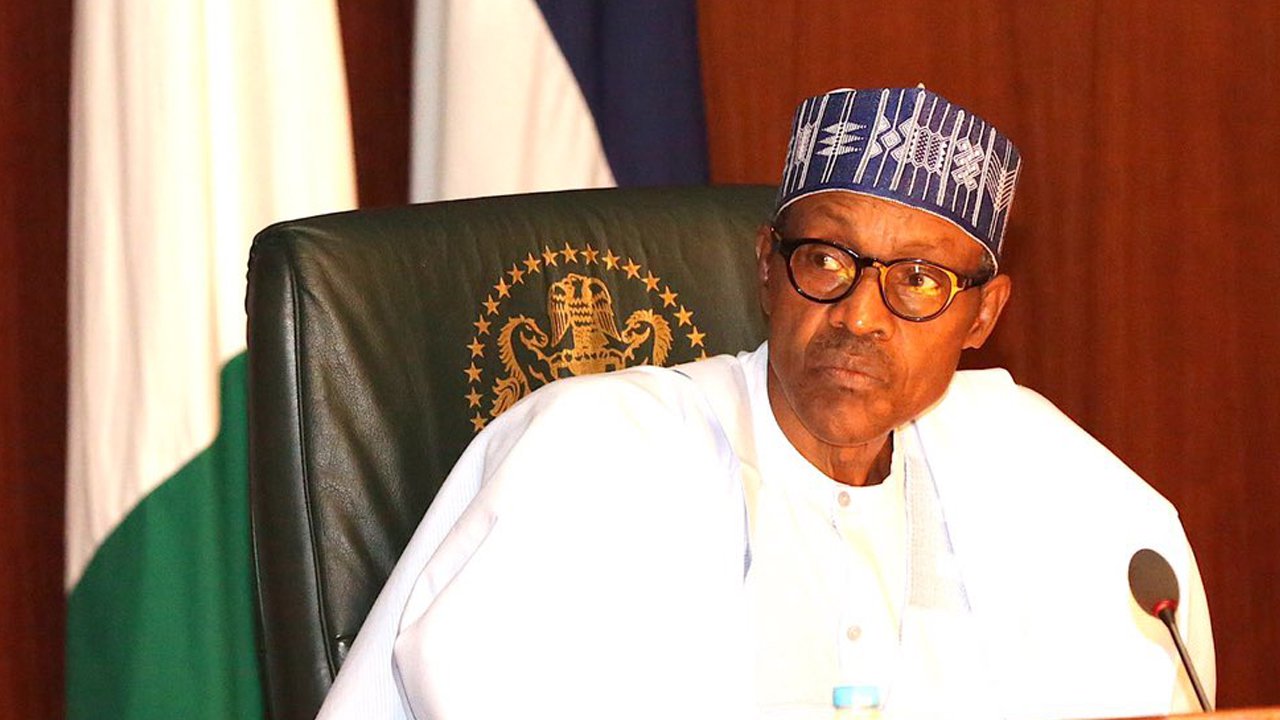 President Muhammadu Buhari Thursday disclosed that the insistence on probity, transparency and accountability in the public and private sectors is to secure the future of the country for all Nigerians, particularly the youths.

Speaking while receiving a Letter of Credence from the Head of Delegation of the European Union to Nigeria, His Excellency Ketil Iversen Karlsen, at the State House, the President said his administration will continually promote the culture of honesty and integrity in service, which will guarantee a better future for the youth.

“Our insistence on probity is to encourage people to be accountable, and accept honesty as a lifestyle so as to secure the future of our youths,’’ he said.

Buhari disclosed that more than 60 per cent of Nigerians fall into the age category of youths and deserve to inherit a stable and prosperous country that they can be proud of, adding that the government will work assiduously to prevent waste and the depletion of resources by corrupt Nigerians.

He told the Head of Delegation of the European Union that Nigeria had been reluctant to sign the Economic Partnership Agreement, EPA, among ECOWAS countries because of the need to protect the economy, especially the industries and small businesses that currently provide jobs for majority Nigerians.

The President noted that the signing of the agreement will expose the industries and small businesses to external pressures and competitions, which could lead to closures and job losses.

“We are not enthusiastic about signing the EPA because of our largely youthful population. We are still struggling to provide jobs for them, and we want our youths to be kept busy.

“Presently, our industries cannot compete with the more efficient and highly technologically driven industries in Europe. We have to protect our industries and our youths,’’ he said.

The President, who commended the EU for its support for the rehabilitation of the North East, noted that the Nigerian economy was already being repositioned to attract more investments that will create jobs.

In his remarks, Karlsen said the EU will continue to support President Buhari’s administration in the key priorities it listed; security, economy and the fight against corruption.

He said the EPA was designed to accommodate and protect some economies that would find it difficult to compete.

“We are hopeful that there will be a signature on the agreement,’’ he added.

According to a statement issued by presidential spokesman, Femi Adesina, President Buhari also received Letters of Credence from the Ambassador of Italy, Dr. Stefano Pontesilli and the Ambassador of Spain, Mr Marcelino Cabanas Ansorena.