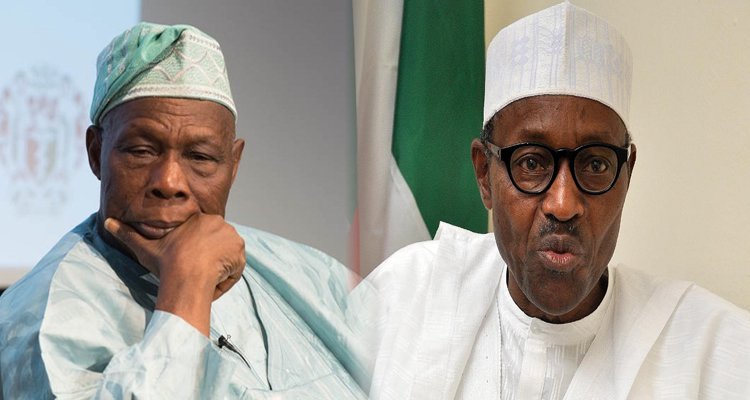 It was learnt that the two leaders who are meeting for the first time after former President Obasanjo blasted President Buhari in a 13-page statement, shook hands and talked for about two minutes.

It could be recalled that Olusegun Obasanjo, former President, declared that President Muhammadu Buhari is “weak” and should not contest in the 2019 election.

According to reports, former head of state, General Abdulsalami Abubakar, later joined Buhari and Obasanjo for a snapshot.

DAILYPOST reported that President Muhammadu Buhari was awarded the African Union’s Anti-Corruption Year Champion at the on going summit.