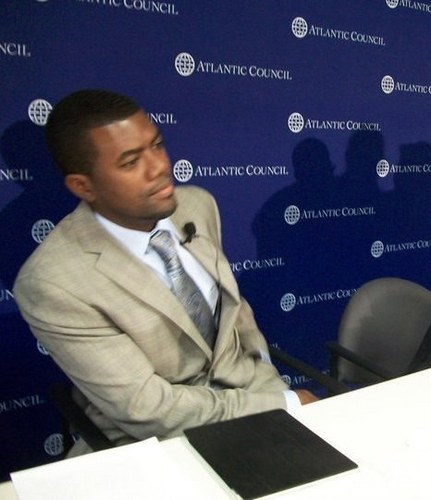 In a statement on Tuesday, Omokri said his attention had been drawn to a viral video, “initially circulated by agents of the All Progressive Congress led Federal Government, and purported to be videos of a police raid of the home of former President Goodluck Jonathan, and in which huge sums of money was found”.

Omokri insisted that no police officer or any other security agent stormed any of the residences of former President Jonathan and that no cache of dollars or any other foreign currency was found anywhere.

He wrote: “Nigerians may want to recall that there was a curious burglary of the former President’s house in 2017. The motive of that incident or who was behind it may never truly come to light until some time in the future, but even during that burglary, no monies were discovered in the house and only sundry properties and electronics were stolen.

“It will also be recalled that on March 7, 2014, then President Jonathan declared to Nigerians as follows ‘I am loyal to Nigeria’s economy. I don’t have accounts or property abroad.’

“That declaration remains true today as it was then. Furthermore, the former President, in keeping with the cashless Policy which his administration introduced and fully implemented, does not keep huge sums of cash at his residence.

“Dr. Goodluck Jonathan is a modest man and whatever he has by way of cash and property are the result of his legitimate earnings.

“He is the most investigated living former President in Nigeria’s history. That nothing implicating has been found on him should not lead his traducers to become desperate and fabricate evidence and circulate it as propaganda.

“I urge Nigerians to be on the alert to fake news circulated by desperadoes via WhatsApp and other social media platforms and intended to malign the good name of Dr. Goodluck Jonathan.

“Finally, I advise anyone willing to take my advise that the only way to make progress in Transparency International’s Corruption Perception Index is to fight corruption and not the opposition and to do the fighting in the courts and not in the media.

“That is how the Jonathan administration was able to achieve Nigeria’s best ever performance on Transparency International’s Corruption Perception Index in 2014 when Nigeria improved by eight places from 144 to 136.”