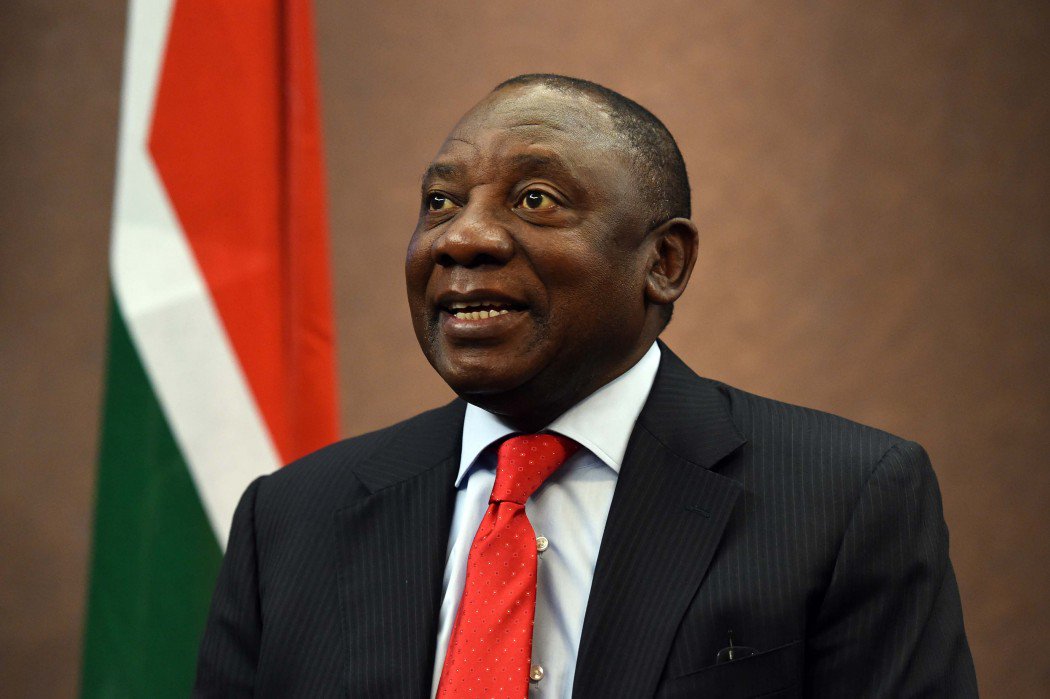 President Muhammadu Buhari on Thursday congratulated Cyril Ramaphosa on his election as President of South Africa.

Cyril Ramaphosa was on Thursday declared president by Chief Justice Mogoeng Mogoeng, who presided over the election where he was elected unopposed in the National Assembly.

Buhari in a statement issued by his Senior Special Assistant to the President Garba Shehu felicitated with the African National Congress (ANC)), and the Government and people of South Africa, on the peaceful transfer of power that resulted in the election of President Ramaphosa.

The Statement read in part, ”The Nigerian leader salutes the leadership and statesmanship of former President Jacob Zuma, and wishes him the best in his future endeavours.

”President Buhari looks forward to working with the new President of South Africa, and to enhanced cooperation of the Governments of Africa’s two leading economies.”