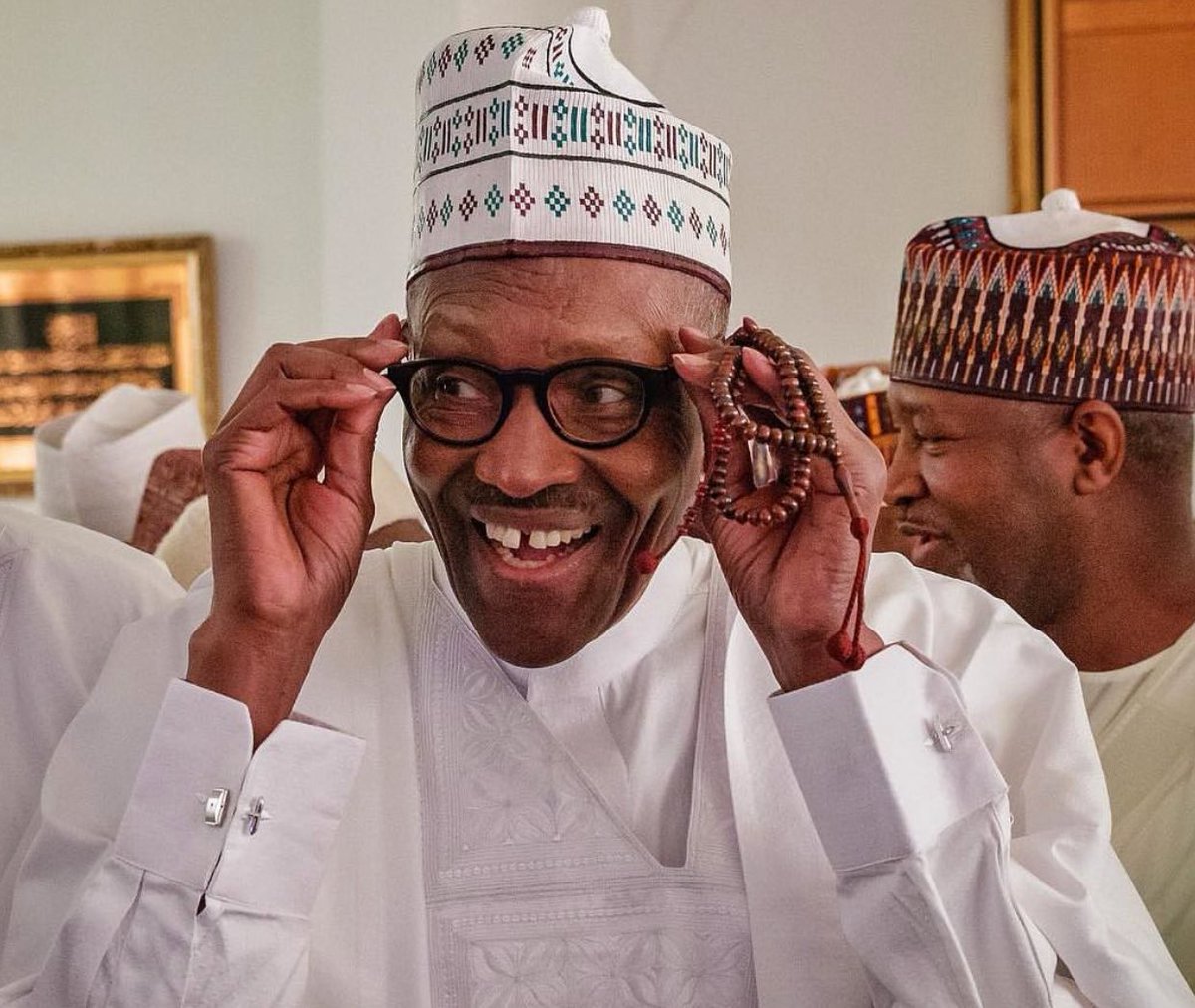 In a statement released on Sunday by its Publicity Secretary, Chibueze Eze, BSO lauded the President for giving a befitting burial to an illustrious son of Ndigbo and a Pan-Nigerian who invented the convention of geopolitical zones and who served the country meritoriously as Vice President and in other capacities.

Eze noted that the late elder statesman was accorded an official reception at the Nnamdi Azikiwe International Airport Abuja, with the Vice President, Professor Yemi Osinbajo at hand to receive his remains while the Federal Government organised a night of tributes for him at the Federal Capital.

According to the BSO spokesman, the Federal Government equally sent a high powered delegation led by the Vice President to Ekwueme’s final burial rite at his hometown, Oko, Anambra State, last Friday.

“During the final burial, the Vice President announced that the Federal Government has named the Federal University in Ebonyi State after Alex Ekwueme, AEU, to immortalize him.

“We thank President Muhammadu Buhari for not only giving Ekwueme, a befitting burial but flowing him to London for medication and capping it with naming the Federal University in Ebonyi State after him.

“We urge Ndigbo to reciprocate this gesture by supporting President Muhammadu Buhari who has embarked on the construction of 2nd Niger Bridge, Enugu-Onitsha and Enugu-Port Harcourt express way; for a second term in 2019. Port Harcourt-Maiduguri standard gauge rail line will soon take off.

“We maintain that President Muhammadu’s 2nd Term is the fastest route for person of Igbo extraction to be president in 2023. Accordingly, supporting any other candidate from the North, amounts to entering one chance bus”, he said.

Eze reaffirmed BSO’s conviction that President Buhari is fulfilling his campaign promises to Nigerians and Ndigbo in particular, pointing out that federal roads cruelly abandoned by the Peoples Democratic Party (PDP), in the South-East and Second Niger Bridge are now receiving attention.