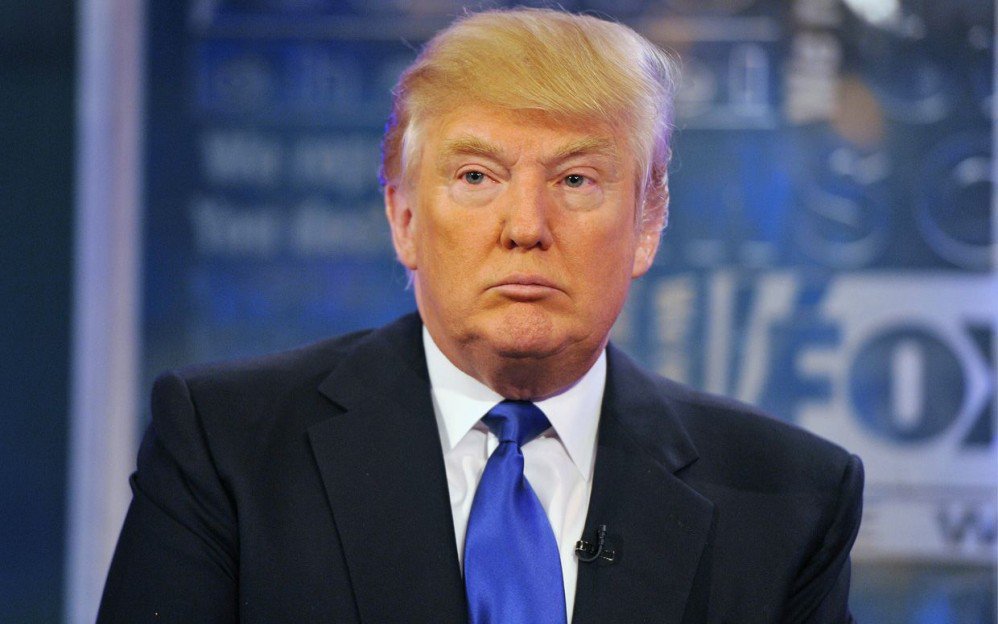 The British Government has reacted angrily to a tweet from US President Donald Trump attacking its public healthcare system.

He had tweeted on Monday, “The Democrats are pushing for Universal HealthCare while thousands of people are marching in the UK because their U system is going broke and not working.

“Dems want to greatly raise taxes for really bad and non-personal medical care. No thanks!”

Trump’s tweet came after thousands of people marched through central London on Saturday in support of the state-funded National Health Service, which is straining under the weight of winter demand.

In a swift reaction, British Health Secretary, Jeremy Hunt issued a sharp rebuke, tweeting, “I may disagree with claims made on that march but not ONE of them wants to live in a system where 28m people have no cover.

“NHS may have challenges but I’m proud to be from the country that invented universal coverage — where all get care no matter the size of their bank balance.”

NHS staffing levels have been in crisis for months, an issue made worse by a winter flu outbreak.

Despite its current woes, the NHS, which was created after World War II, is a revered institution and Trump’s comments prompted widespread resentment.

“Wrong. People were marching because we love our NHS and hate what the Tories are doing to it,” tweeted Jeremy Corbyn, leader of the main opposition Labour Party, in a reference to the ruling conservatives.