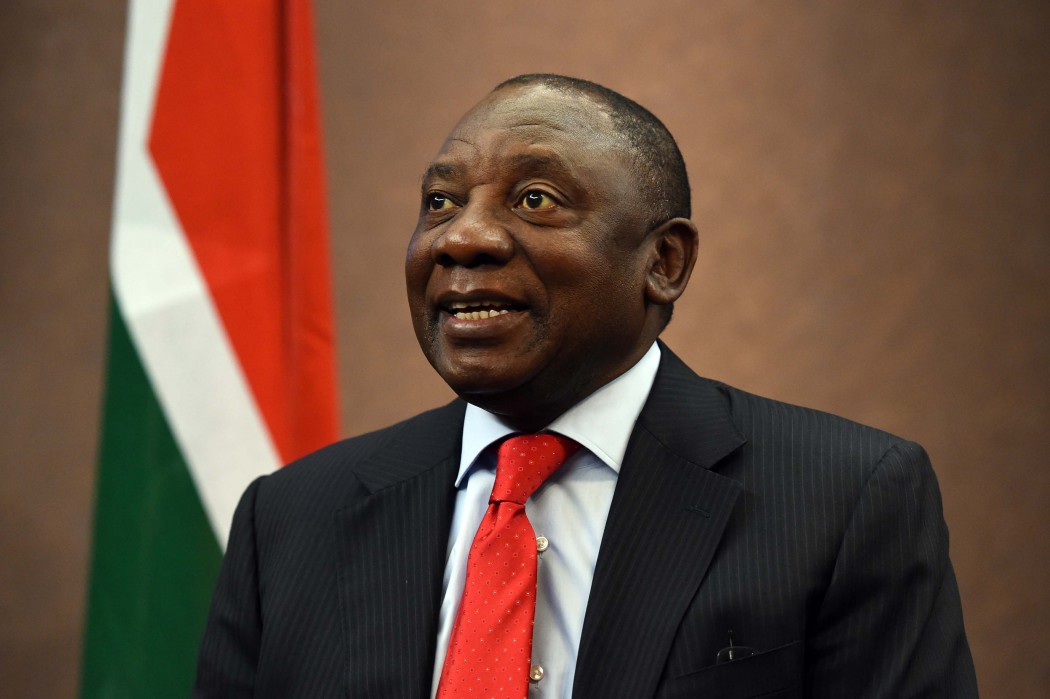 Cyril Ramaphosa has emerged the new president of South Africa after he was elected unopposed in the National Assembly on Thursday afternoon.

Ramaphosa was nominated as a candidate by ANC backbencher, Patrick Maesela, and the nomination was seconded by his colleague, Joan Fubbs.

None of the opposition parties nominated a candidate.

The ANC leader was declared president by Chief Justice Mogoeng Mogoeng, who presided over the election.

The election comes a day after Jacob Zuma resigned after pressure from the ruling ANC.