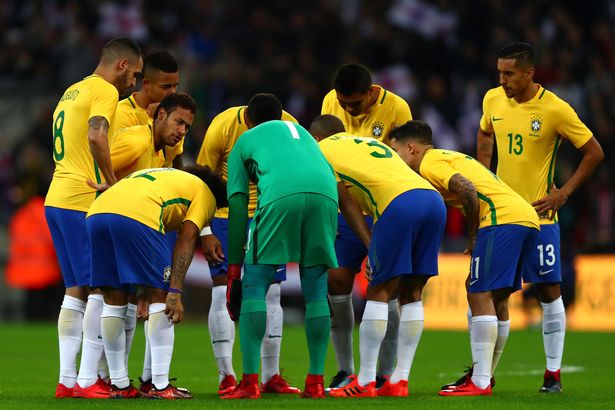 Brazil coach, Tite, has already named 15 of the 23 players he will be taking to the World Cup in the summer.

Liverpool forward, Roberto Firmino, makes the cut after a fine season which has seen him score 20 goals for the Reds in all competitions.

He’s joined by the Manchester City duo of Fernandinho and Gabriel Jesus, as well as the Chelsea winger Willian.

The 15 men who will “definitely” be in Brazil’s World Cup squad: