Troops of operation Deep Punch, supported by the Nigerian Air Force, on Tuesday continued their raid on Camp Zairo in Sambisa Forest.

“It is gratifying to note that buoyed by these unprecedented success, troops morale remain high and are unrelenting in ensuring the imminent and total clearance of the remaini 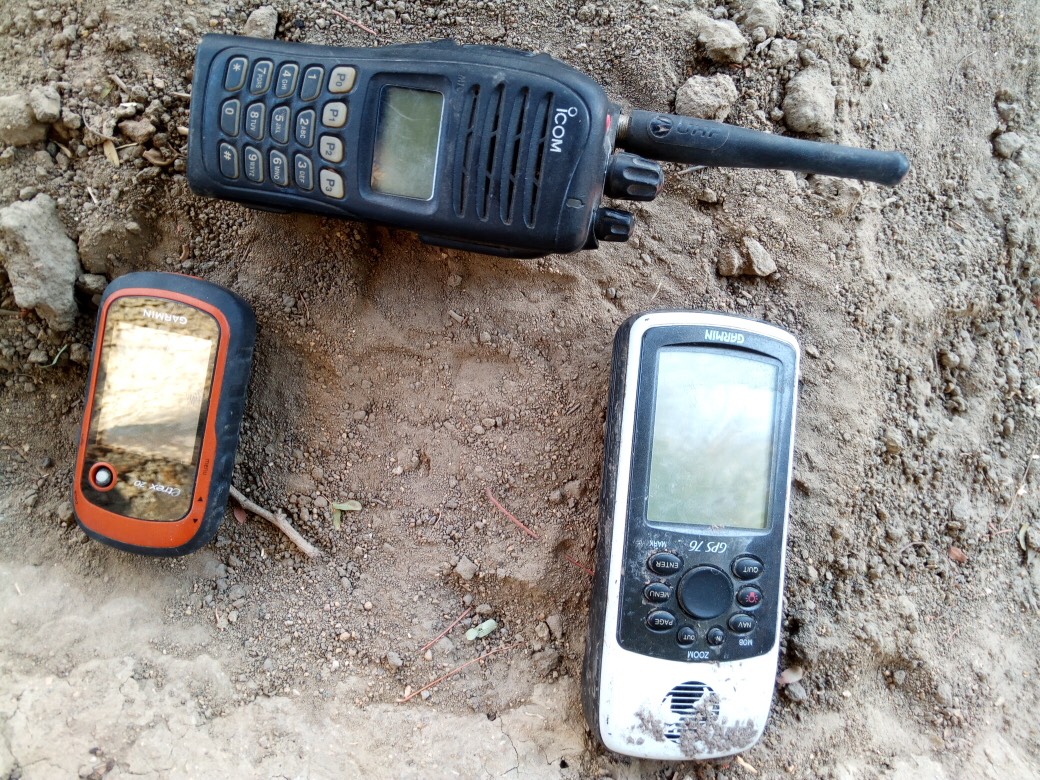 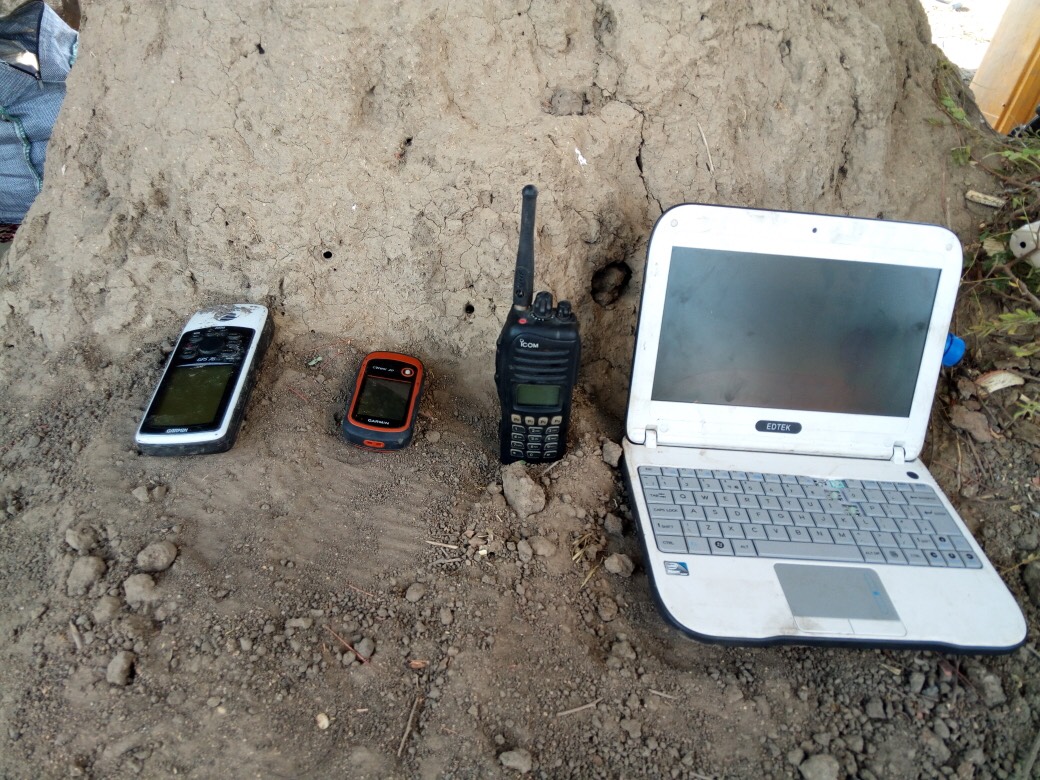 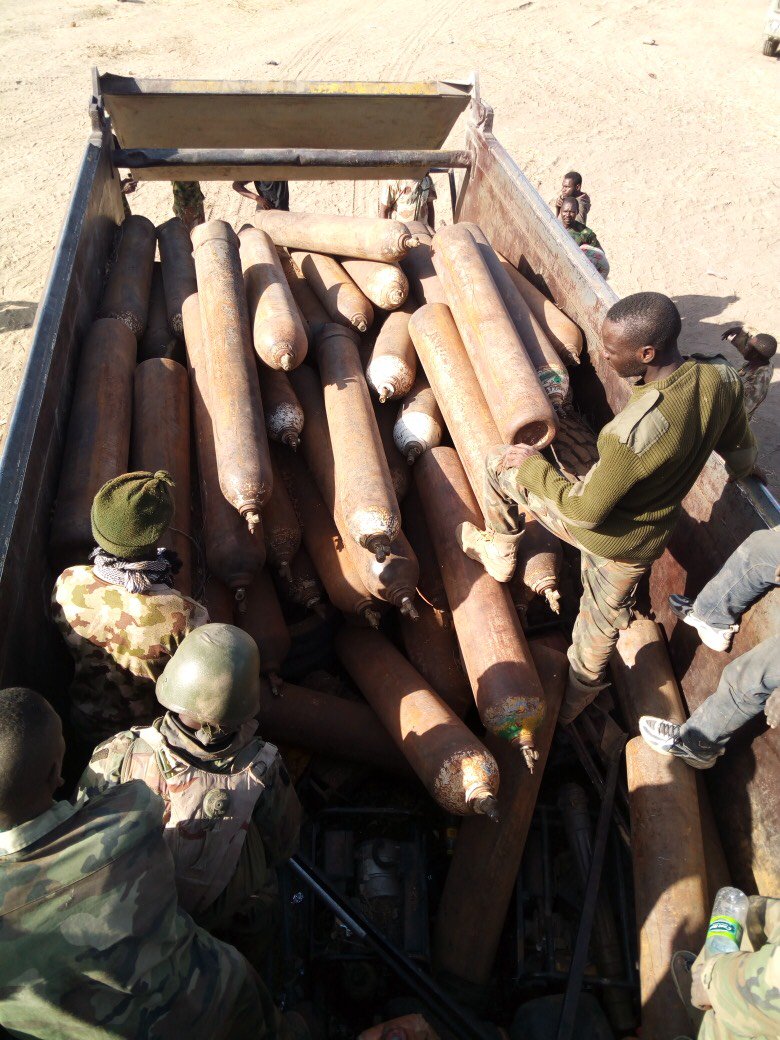