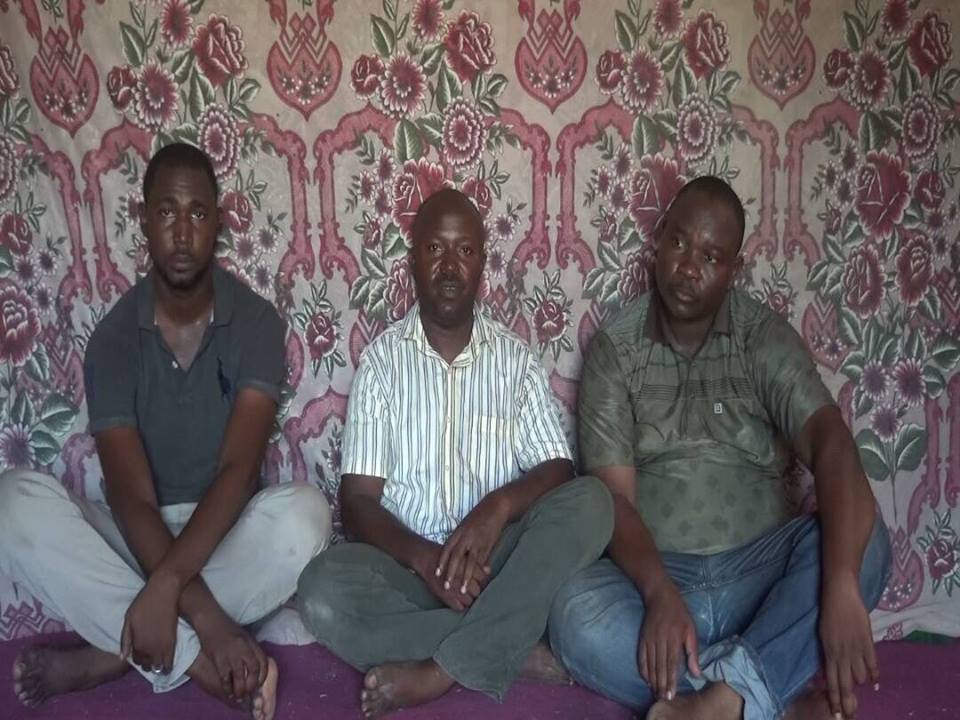 The International Committee of the Red Cross, ICRC, has spoken on its involvement in the handover of the three lecturers of the University of Maiduguri (UNIMAID) and 10 women from Boko Haram insurgents to security operatives.

Boko Haram insurgents abducted the women in June 2017 while the lecturer were taken in November, all in Borno state.

In a statement, the Red Cross said it was contacted to play the role.

ICRC’s Deputy Regional Director for Africa, Patrick Youssef said, “We are so pleased that these 13 people are free and will be able to see their families again.

“The ICRC was not involved in any negotiations that led to the handover of the 13 people. The armed opposition handed the 13 people over to ICRC representatives who transported them to Nigerian authorities.

“This action was similar to what the ICRC did in October 2016 and May 2017, when we transported the released Chibok girls to Nigerian officials.

“There are many people missing or being held against their will due to the conflict. This creates untold trauma and suffering, including for families across the Lake Chad region who must live with the daily uncertainty and anguish of not knowing the fate or whereabouts of their loved ones.

“We hope that these people, too, will get to return to their families soon.”

Red Cross expressed its willingness to provide similar humanitarian services in the future when asked by relevant parties to the conflict.