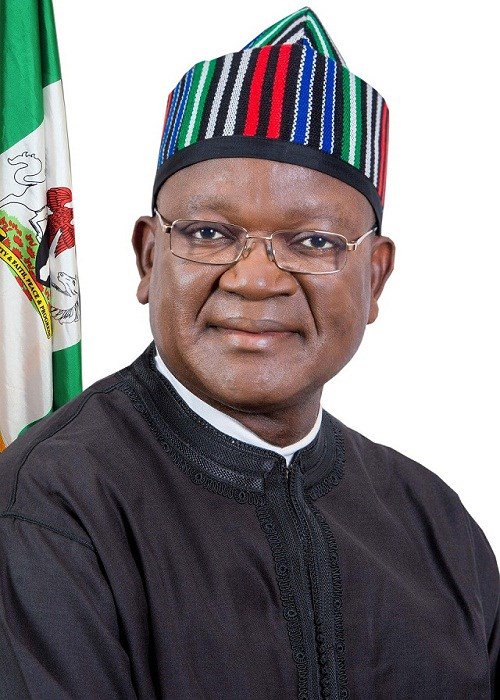 He replaces retired Col. Edwin Jando who had been redeployed to Transport and Energy.

Performing the ceremony at the conference hall of Governor’s Lodge, Benue Peoples House, Governor Ortom charged the new appointee to synergise with security agencies, his colleagues and other agencies to impact positively on the security architecture of the state.

While noting that the need to overhaul the security apparatus of the state could not be overemphasized considering the activities of militia herdsmen, Governor Ortom urged the new security adviser to bring his wealth of experience to bear on his new positon.

He commended Col. Jando for his meritorious service to the state and charged him to remain committed and dedicated even in his new assignment.

Responding, retired Col. Hemba thanked the Governor for finding him worthy of the appointment and promised to put in his best knowing the security challenges confronting the state.