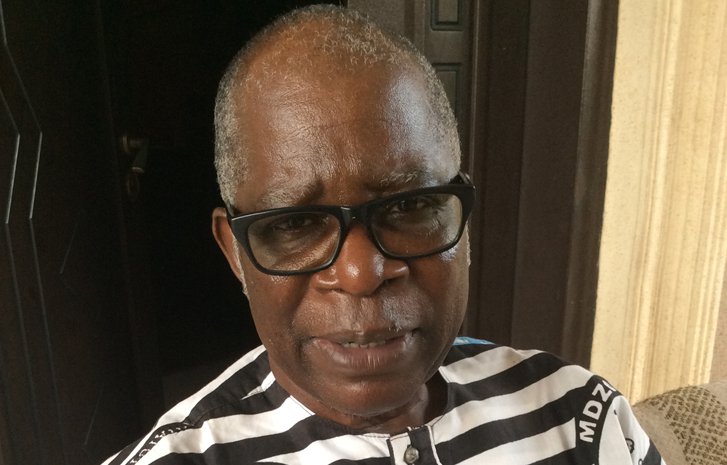 Chief Edward Ujege, the President-General of Mdzough u Tiv, has called on the international community to intervene and stop the ongoing senseless killings in Benue State.

Speaking to newsmen, yesterday in Makurdi, the Benue State capital, Chief Ujege lamented that the call became imperative because, “the Tiv race and, indeed, Benue people are under threat of annihilation.”

Chief Ujege said: “We wish to draw the attention of the international community to the ongoing genocide against the Tiv people of Benue, Nasarawa and Taraba states, especially with the last massacre of 12 persons at Kadarko, Nasarawa State.

“With several other persons still missing, there is the strong possibility of the figure rising. It will be recalled that the leaders of Miyetti Allah Kautal Hore had made it abundantly clear that the crisis in these states is a struggle for the resources in the Benue Valley, and that they will invite their people from across the world to annihilate the present inhabitants and take over.

“Before this distasteful boast of horror, several communities across the states listed above had been attacked for more than 100 times since 2011.

“Herdsmen leaders set the stage for last attack on Kadarko by claiming the previous day that Tiv militia from Benue State had attacked and killed 73 of their cows.

“If the Federal Government or those saddled with the responsibility of protecting lives and properties had not granted immunity from arrest and prosecution to these murderous herdsmen, they would have realised that resort to self-help under any circumstances is not permitted under the law.”