Governor Samuel Ortom of Benue State, on Wednesday, led other notable leaders in the state to the Nigerian Senate, to give account of the wanton killings in Guma and Logo local government areas of the state on January 1st 2018.

In company of the governor, was the state deputy Governor, Engr. Benson Abounu, members of the National Assembly from Benue, state chairman of All Progressive Congress (APC), Comrade Abba Yaro, Chief of Staff to the Governor, Chief Terwase Obunde, former military administrator of Katsina state, Gen. Lawrence Onoja, as well as members of the state executive council.

The Senate had, upon resumption in January 2018, given the Inspector-General of Police (IGP) Ibrahim Idris 14 days ultimatum to arrest the perpetrators of the infamous Benue massacre.

Consequently, the Senate recently mandated a joint committee on Police Affairs and National Security and Intelligence, to interface with the IGP and stakeholders from the state to ascertain whether the resolution of the Senate on the crisis was adhered to.

The joint committee’s report was, however, rejected by the Senate on the account that the stakeholders in Benue were not contacted before filing report.

During his opening remarks on Wednesday, Chairman, Senate Committee on Police Affairs, Senator Abu Ibrahim, said the interface with the Benue leaders was necessary, so as to get the perspective of State in respect of the submission of the IGP.

“After receiving the testimony of the Inspector-General of Police, it became clear to the committee that it is imperative to meet with the Governor, but the committee would have been acting outside its terms of reference.

“The above clarity is necessitated by some insinuations in some quarters bordering on the committee having a bias for or against. There is no reason for this at all as the committee as mandated by the Senate is only concerned with finding a lasting solution to the lingering clashes and lost of lives”, the Senator said.

The committee thereafter moved to a closed session where it is currently meeting with the Benue delegation. 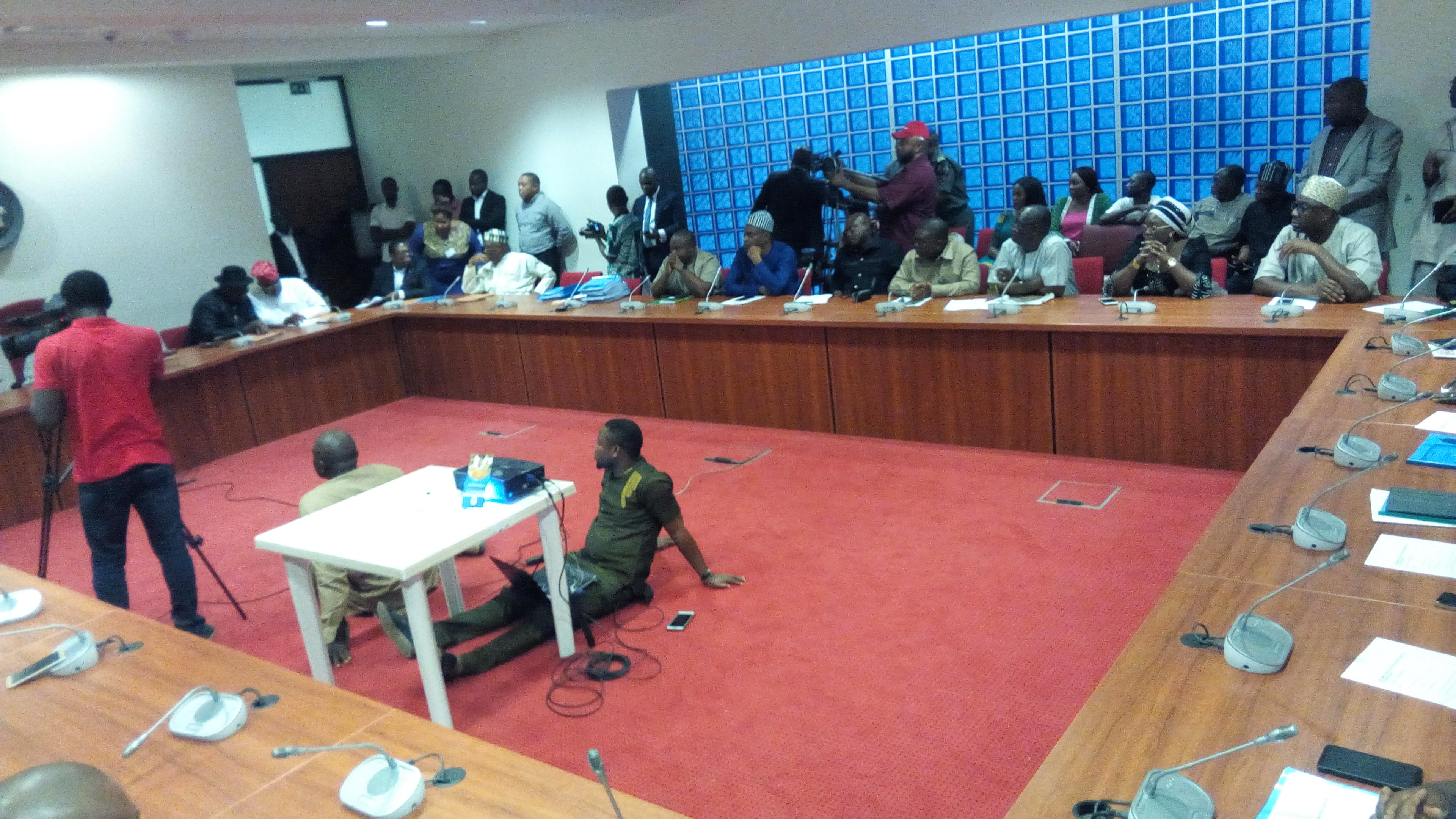 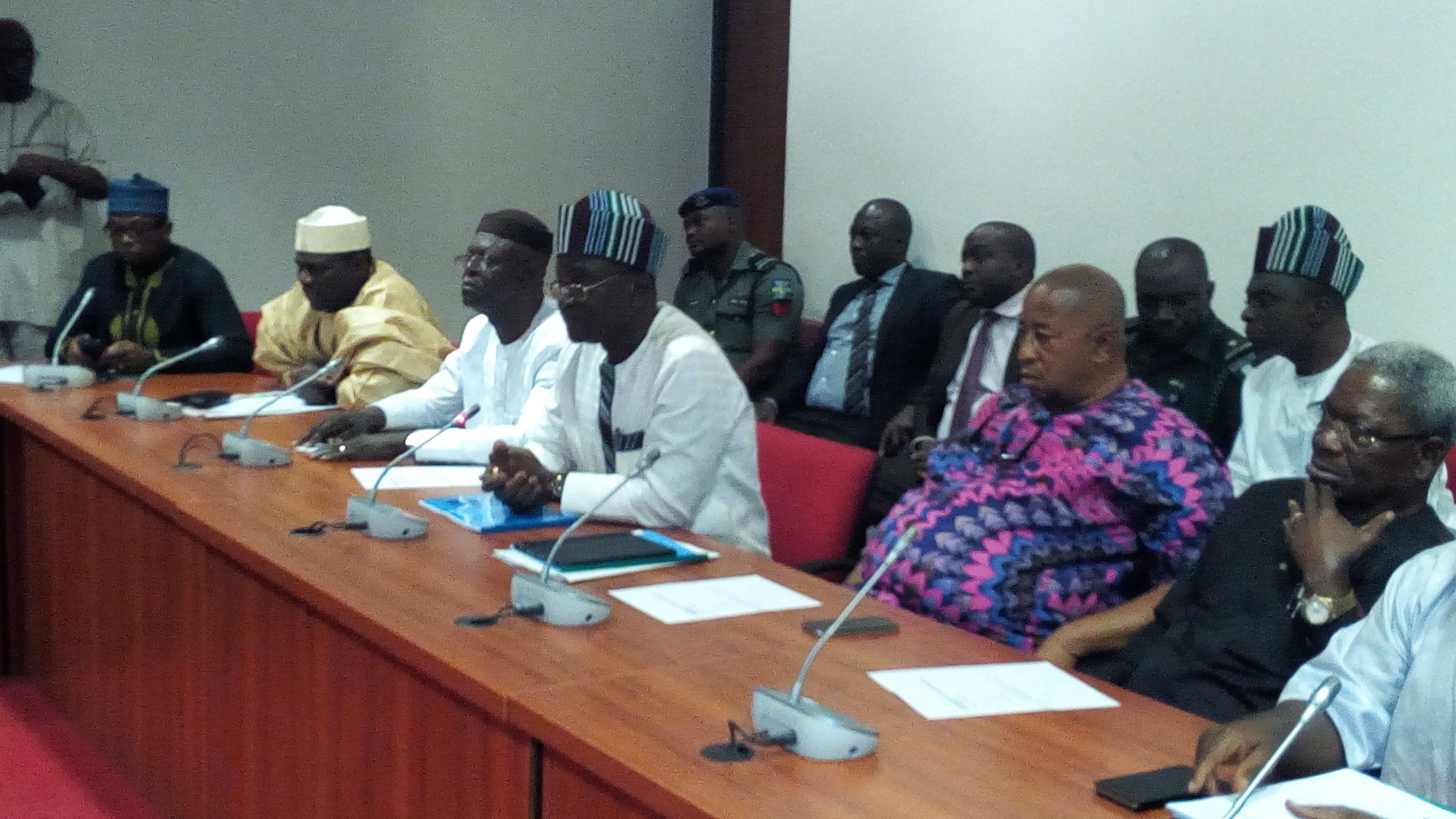