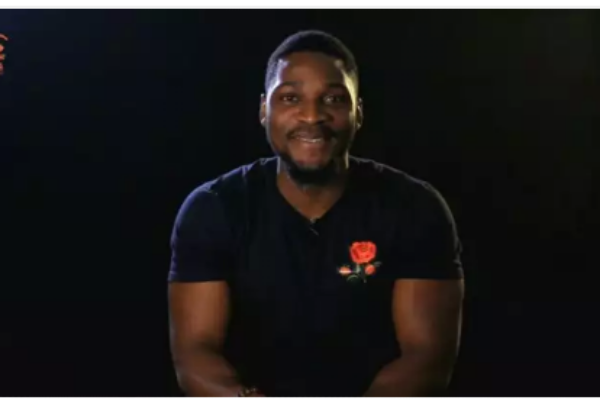 Big Brother Naija on Monday retained Tobi as the Head of House, HoH for the second week.

Big Brother ordered them to perform a task involving soccer.

The four contestants involved in the task were to wear a helmet that covers their face and the first to put the ball at the back of the net becomes the new leader.

Tope, however, scored first, a situation that made him retain the HoH for the second consecutive week.

Recall that Tobi had last week emerged as the HoH for week one, after performing the task of forming a tower using balloons.

At the end, only Tobi’s construction had stood out and was consequently installed as the head of house.

Tobi was asked to select a title he wishes to be addressed.

He picked Kabio’osi (meaning ‘no one can ask you’ in Yoruba language).