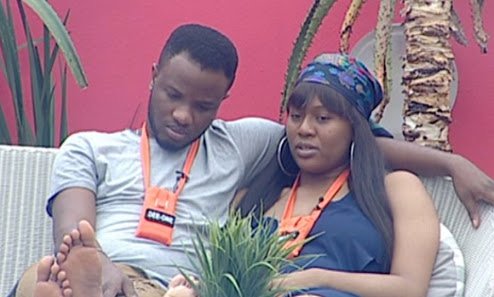 Big Brother Naija 2018 housemate, Vandora has said she knew her strategic partner, Dee-One was married even before their evictions on Sunday.

The duo left the house on Sunday, joining Khloe, K-Brule, Princess and Britto who were earlier evicted.

Khloe and K-Brule were kicked out for using abusive words and attempting to engage in a physical combat in the house which is against Big Brother’s rules.

Speaking with Ebuka Uchendu after the her eviction, Vandora said, “I actually don’t know why I’m evicted. Maybe there is something we didn’t do well.”

On Dee-One her partner, she said, “I know he was married. Something told me so.