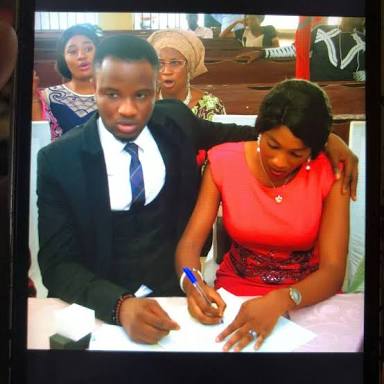 Housemates in the Big Brother Naija reality show, D- one has spoken first time after his eviction.

D-one who was the house’s jester, and his strategic partners, Vandora were shown the exit door on Sunday.

They have now joined Khloe, K-Brule, Princess and Britto who left the house earlier.

D-one confirmed to Ebuka that he is actually married.

“That’s the game. Before coming into Big Brother’s house, I had agreement with my partner. We agreed on one thing which i tried to keep.

He added, “My mouth must have caused my eviction. My comedy took me this far. The game is not sure for anyone. Look at what happened to the head of house.”