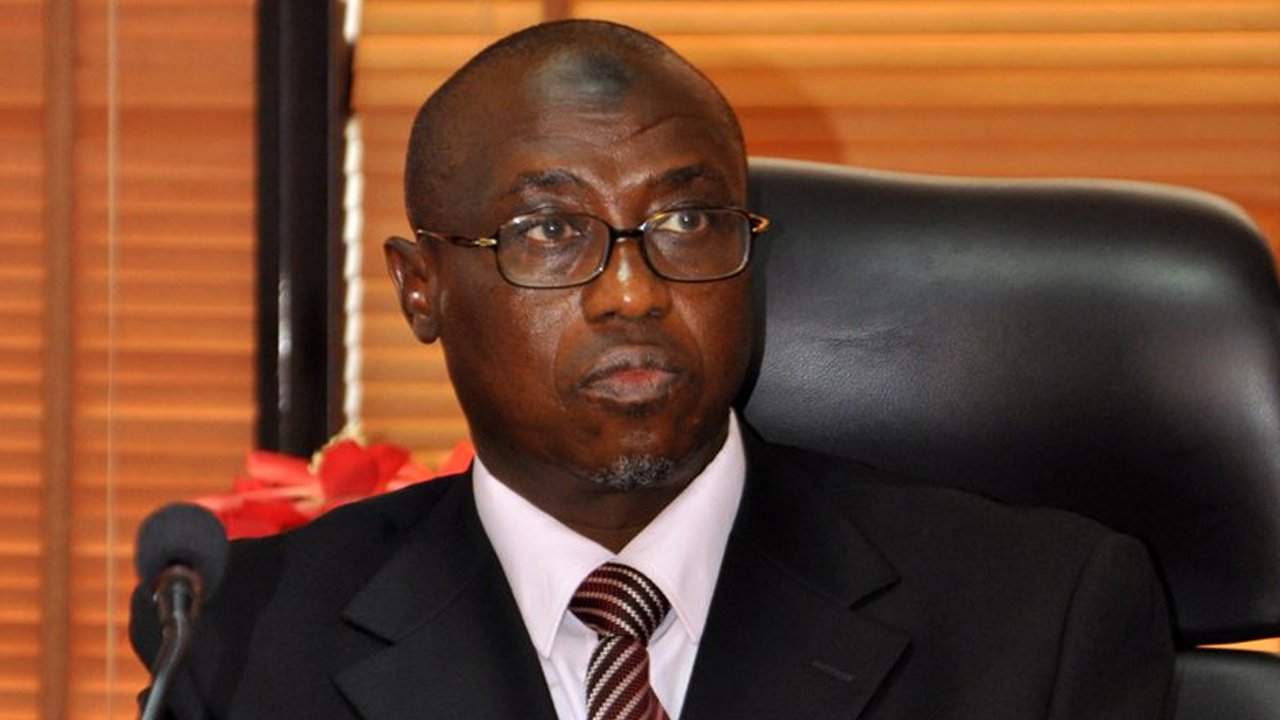 A statement issued in Abuja by the NNPC Spokesman, Mr Ndu Ughamadu, said Baru expressed concern over “the possible effects the ultimatum would have on products supply and distribution chain in the country”.

The GMD stated that the NUPENG’s threat could compound the current hiccups in the supply chain over which concerted efforts are being made to bring it under control.

He therefore appealed to the union to exercise patience to enable government address issues over which it had raised concern.

NUPENG had, in a release dated Jan. 31, given a 15-day ultimatum to government over six labour issues between some of its members and their respective companies.

Baru urged NUPENG to “maintain the harmonious industrial relations that have brought stability in the industry”.