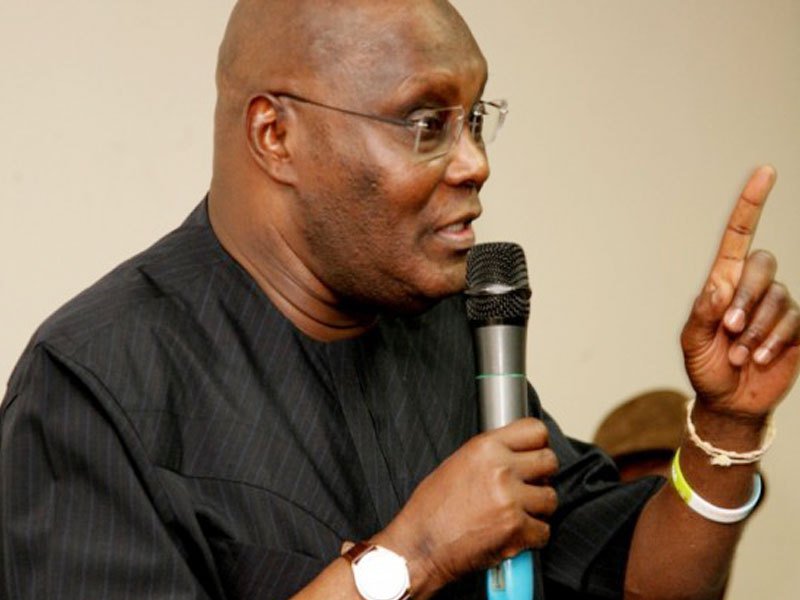 Former Vice President, Atiku Abubakar has described the election of Cyril Ramaphosa as South African president as relevant to democracy in Africa.

He compared the transition of power from Jacob Zuma to Ramaphosa earlier on Thursday to the 2015 elections conducted in Nigeria.

Cyril Ramaphosa was on Thursday‎ declared president by Chief Justice Mogoeng Mogoeng, who presided over the election after he was elected unopposed in the National Assembly on Thursday afternoon.

The election came a day after Jacob Zuma resigned after pressure from the ruling party, ANC.

The former Vice President in reaction on his official twitter page wrote “Smooth transitions such as we have had in Nigeria in 2015, in Liberia only recently and today in South Africa with the swearing in [email protected] as President is germane to deepening democracy in the continent