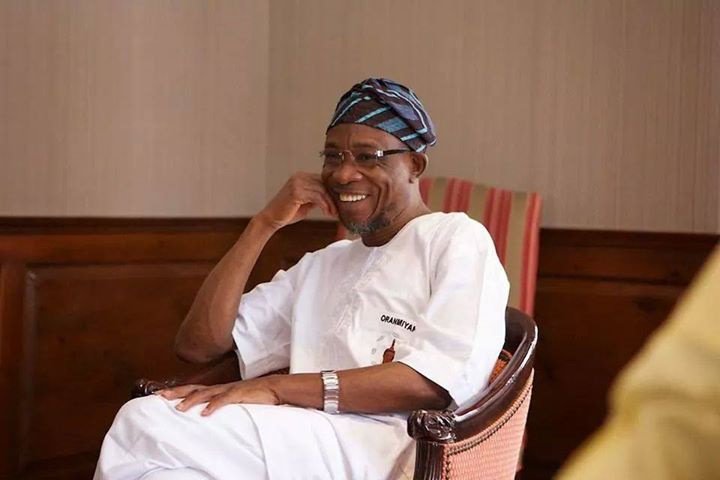 The Osun State Government is to spend N22.2 billion for the running of the office of Gov. Rauf Aregbesola in the 2018 fiscal year.

Sen. Mudashiru Husain, Commissioner for Cabinet Matters, disclosed this while speaking at the 2018 budget defence session at the State House of Assembly on Thursday in Osogbo.

He said the Office of the Governor was made up of 30 bureaus and agencies, all of which were funded from the state’s budget.

NAN quoted Husain as saying that N13.9 billion of the amount would be spent on recurrent expenditure, while the balance of N8.3 billion would be devoted to capital expenditure.

The commissioner said the proposed spending represented 0.9 percent reduction in the 2017 figure of N22.4 billion.

He said revenue projection and capital receipts for the agencies in 2018 stood at N4.3 billion as against the 2017 figure of N18.4 billion.

According to the commissioner, the reduction in the proposed revenue was due to restructuring of agencies of government as well as the prevailing economic hardship in the country.

Husain explained that Internally Generated Revenue (IGR) in the state was below expectation and stressed the need for government agencies to be more aggressive in increasing revenue generation for government to finance its projects.

Aregbesola had on December 28, presented the 2018 budget proposal of N173 billion to the House for approval.