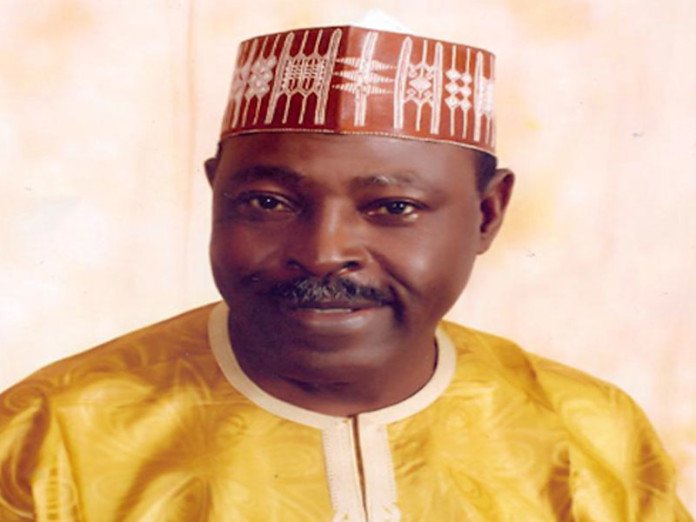 ​It accused the All Progressives Congress (APC) and its chairman in the state of recruiting ad-hoc staff to be used for the election.​

In a statement on Saturday, the party also​ ​accused Plateau State Independent Electoral Commission (PLASIEC),​ ​of toying with issues that may adversely affect conduct of the polls.

Signed by PDP chairman in Plateau, Sango, the part​y ‎said, ​”​‎we are aware the Plateau State House of Assembly passed the Local Government Law, which takes care of tenure and general administration some five months ago. However, we are aware the Governor of the State is yet to accent to the law.​”​

PDP said that ​under the PLASIEC Law (2017), the Voters’ Register (as collected from INEC) is supposed to be on display at least one month before the conduct of the Council polls​.

“​But with just two weeks to go this has not yet been done. Therefore, we are not sure of those qualified to cast votes on February 17, 2018​.

​”​Under normal circumstances, recruitment of ad-hoc staff for the conduct of the polls is supposed to be properly advertised and done in a transparent manner, but we are witnessing a secret recruitment exercise, being executed by the APC Chairman in the State.

​”​The absence of the Local Government Law is a deliberate attempt on the part of the Lalong administration to build a house without a foundation, thereby creating a loophole for the collapse of the Local Government system and perpetuating the ad-hoc arrangement of Management Committees with the sole aim of having stooges at this level of governance.

​”​There is no gain saying the fact that this has robbed the grass roots of the needed development intended under constitutional democracy.

​”​The non-display of the Voters’ Register as provided for by Law is intended to disenfranchise our teeming supporters across the Local Governments as we suspect that the voters’ list is being doctored.

​”​The secret recruitment of ad-hoc staff by the APC as against the transparent conduct of the exercise is intended to achieve the purpose of rigging and outright declaration of APC candidates whether or not they win the elections. This further gives credence to the rumour making the rounds that election results would not be declared at the respective levels as provided for by the PLASIEC Law (2017).

​”​At this point, we call on Governor Lalong to make public his position on the Local Government Law as passed by the Plateau State House of Assembly some five months ago.

​”​We believe that the palpable lapses we have observed in the entire process leading to the conduct of the Local Government elections is not an accident, but a craftily designed plot to give the APC undue advantage over the other political parties.​”​