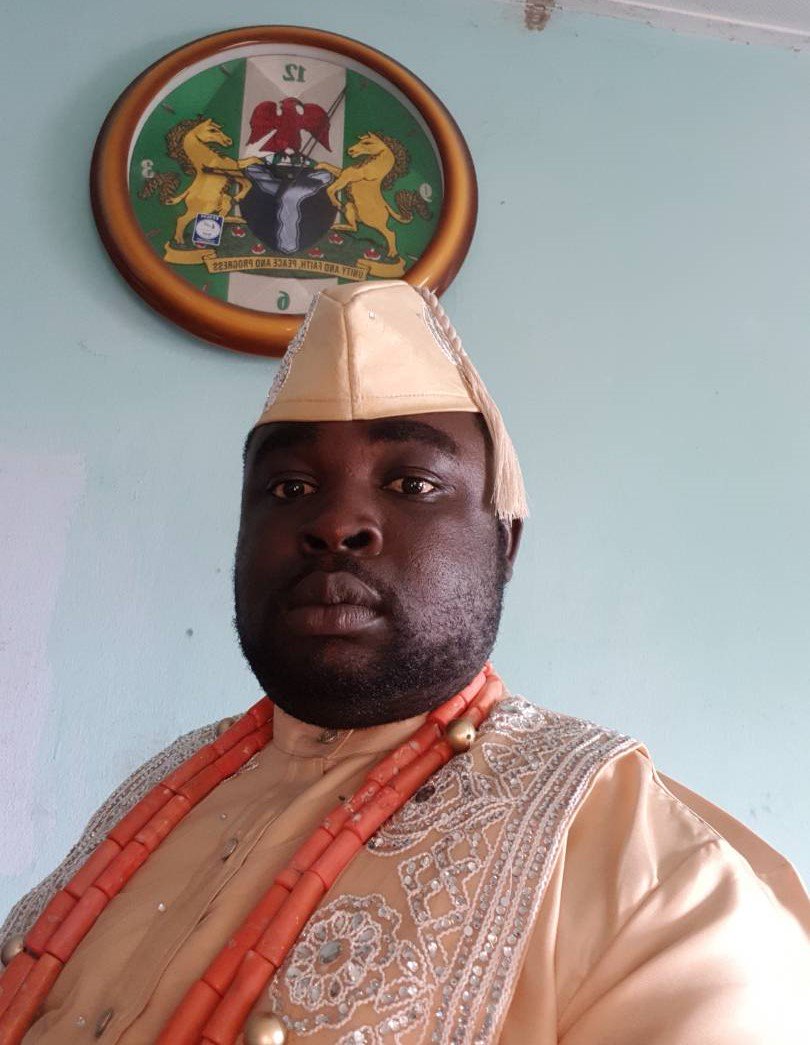 Eyube disclosed this in a statement in Warri yesterday through his media office.

He said Nigerians should not criticize or react negatively to the two former leaders, but consider their letters as a major factor that will boost the re-election of Buhari.

He said, “Both Chief Obasanjo and General Babangida ruled this country for eight years each or more. Their governments were not entirely perfect.

“Nigerians still have records of how they ruled this country, so, they should allow President Buhari to do his eight years after which Nigerians can also pass judgment on Buhari’s tenure.

“If Obasanjo and IBB couldn’t permanently solve the problems of Nigeria when they had the opportunity to do so while in power, the right thing for Obasanjo and IBB to do now is to support Buhari to repair this country and correct some of the mistakes made and things they left undone years ago.”