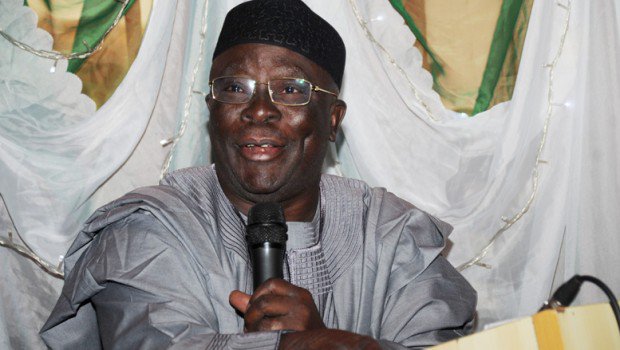 Adebanjo stated this while accusing the former president of humiliating the late nationalist, Obafemi Awolowo.

He said Obasanjo humiliated Awolowo when the latter visited Obasanjo after he became the military Head of State, following the assassination of Maj. Gen. Murtala Mohammed on February 13, 1976,

Adebanjo spoke during the presentation of his autobiography in Lagos, yesterday.

According to Adebanjo, “There are many incidents to show that Obasanjo is anti-Yoruba. He has no interest in, or sympathy for the Yoruba cause, he only has his own interest for everything he does. That is my conclusion, and I have copious evidence to prove it.”

The Afenifere chieftain also blamed the former president for the collapse of the Alliance for Democracy, AD.

He claimed that Obasanjo collapsed AD by appointing the late presidential aspirant, Bola Ige against the wish of the party.

“As far as I am concerned, the moment Bola Ige joined Obasanjo’s government, following his (Bola Ige) loss of AD’s presidential primaries where he polled six votes against Chief Olu Falae’s 17, marked the beginning of the end of the party. In my opinion, these are the scenarios which led to the collapse of the AD,” Adebanjo said.