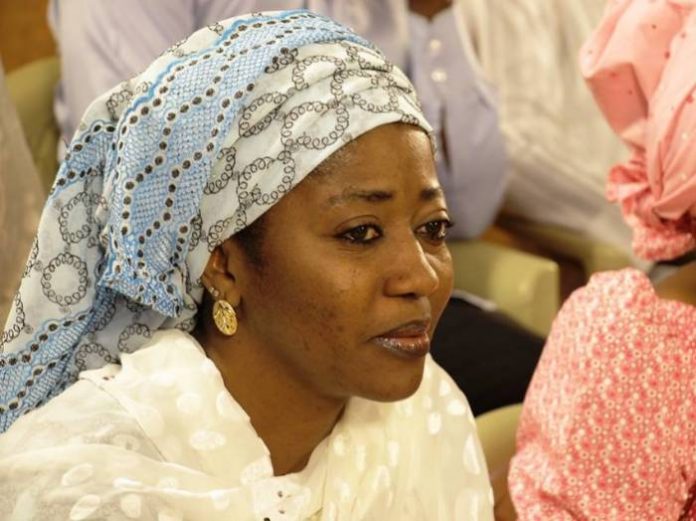 Family members, fans, friends, and associates of the late Kannywood actress, Hauwa Maina, have continued to express fond memories about her as the actress is buried on Thursday (today).

Described as one of the most famous actors in Northern Nigeria-based Kannywood, various news outlets said Hauwa passed away Thursday evening at Aminu Kano Teaching Hospital, Kano, after a brief illness.

Social media users who seem to know her said she was born in Kaduna, and was among few Hausa actresses who featured in both English and Hausa films.

In messages posted on their various social media handles, fans and friends alike prayed that she be admitted to Al-Janna.

In his tribute to the late actress, Personal Assistant to President Muhammadu Buhari on New Media Engagement, Bashir Ahmad, said, “Oh God, she was indeed a veteran. I grew up watching her on TV.

“May Allah forgive all her shortcomings, accept her and grant her Jannatul Firdaus.