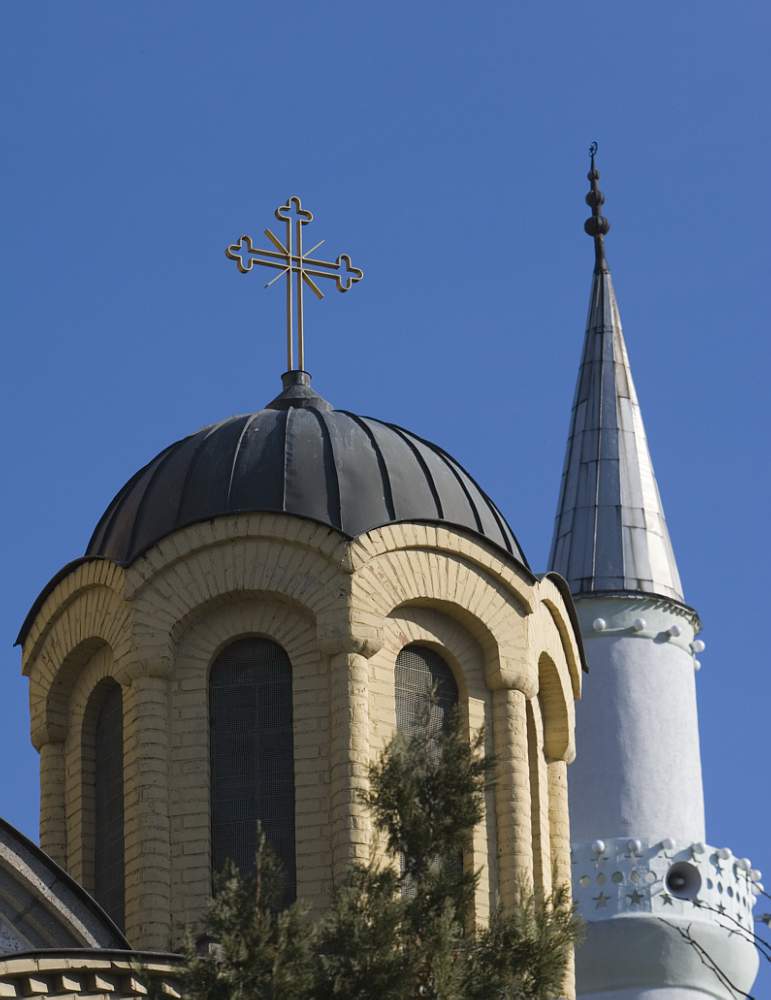 The Abuja Metropolitan Management Council (AMMC) Coordinator, Umar Shuaibu says the council is set to remove lounges and clubs in residential areas to curb the menace of noise pollution in the territory.

Shuaibu said this at a news briefing on Friday.

He said the various noise nuisances from the lounges, night clubs and worship centres within the residential areas were in contravention of the extant statutes and city regulations.

“The council has observed the increasing trend of conversion of residential buildings to lounge/night clubs and has taken several steps to address the situation.

“This is in recognition of the fact that the implications are beyond noise nuisance, and also include intractable traffic challenges within the precinct.

“There is also negative social influence on the psyche of the youth resident in the area where these lounges are located,’’ he added.

The coordinator said some of the steps taken by the Department of Development Control to deter the trend were the removal of contravening structures at De Point Lounge/Night Club along Lingu crescent, Wuse 2.

“We also ordered the demolition of Lounges located at Kampala Street Cadastral Zone A08, also at Wuse 2 District.

“As a follow-up to this, and in order to ensure inclusionary governance process to address this city management challenges, a meeting was convened on the instruction of the FCTA with majority of the night club operators.

“The meeting was to enlighten the operators on how their lounge/night club activities amount to contravention of the city’s Master Plan.

“Also, the meeting is to discuss the need to revert the use of the premises to its designated residential use,’’ he said.

Shuaibu, who noted that the riot act reeled out by the FCT Permanent Secretary stated “the operators should revert to their respective premises to the designated land use within 30 days.

“This decision has been further communicated to the lounge operators”, g are added.

“According to Clause 10 in the condition of Certificate of Occupancy, a developer is not to erect or permit to be erected or build on the said land buildings other than those permitted to be erected by virtue of this certificate.

“The Clause 10 also states that the developer should not make or permit to be made any addition or alteration to the said buildings erected or buildings already erected on the land.

“With regards to the noise levels generated from places of worships (Churches and Mosques), the city regulation specifies the minimum of threshold of decibels expected from residential and commercial area during day and night times.”