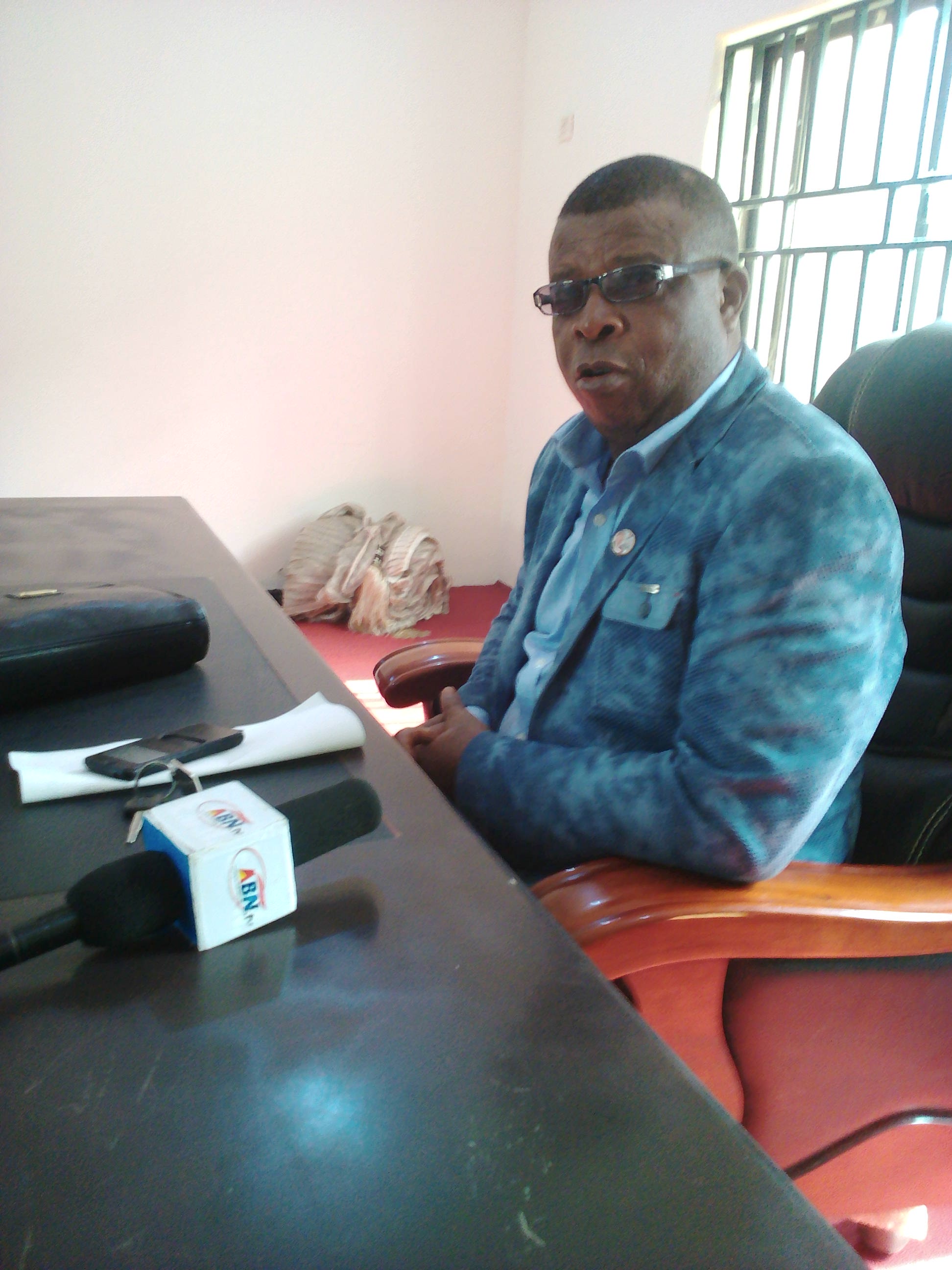 Following the factional crisis rocking the Abia State chapter of All Progressive Grand Alliance, APGA, the National leadership of the party has directed all waring factions to return to status quo.

This was disclosed on Saturday by the National deputy Chairman of the party, Engr Uchenna Okogbuo who spoke to journalists in his Uzuakoli countryhome in Bende local government area of the state.

He said the directive was to save the party in the state from further crisis, stressing that APGA was now on right track to win 2019 election in Abia state.

“The National leadership of APGA, after our meeting on January 26, 2018 directed all warring factions in the Abia chapter of our party to return to the status quo. So, all our members elected through the congress held in the state should return back to their former positions.

“We agreed that they should return to the status quo. And the national secretary of the party was mandated to write a letter to the suspended chairman of APGA in the state, Reverend Austin Ehiemere with regard to the directive. Also, some members of the state working committee who suspended Ehiemere were asked to sheathe their sword and work together to see how to bring the party back on track.

“The state secretary of the party, Sunday Onukwubiri and his group that suspended Ehiemere were asked to close ranks and work towards the victory of the party ahead of 2019 general election.

“The national leadership of the party appealed to them to return back to status quo and work together. APGA remains very strong in Abia state. Abians believe in APGA and by the special grace of God, APGA will take the governance of Abia state come 2019”, he said.

Some members of the Abia State working committee of APGA led by the secretary, Elder Sunday Onukwubiri had on November 5th, 2016 suspended the chairman, Reverend Austin Ehiemere over alleged misappropriation of party funds and violation of APGA constitution.