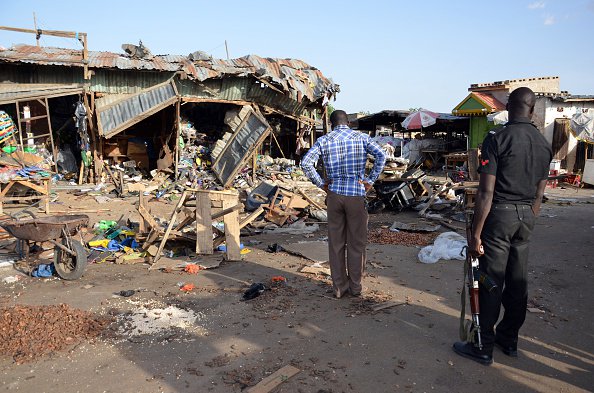 Men of the Nigerian Prison Service, Kebbi State chapter, have defeated over 360 Boko Haram fighters, who stormed the state prison with bombs and rockets.

The state Comptroller of Prison, CP Sani Adamu Potiskum, disclosed this on Tuesday at a decoration ceremony for 196 newly promoted officers in the state.

He also said the other fleeing insurgents were chased to the extreme end of the town by his officers who joined the Nigeria Army in the battle.

Potiskum said, “They (Boko Haram) stormed our prison, about 360 of them with bombs, rockets. I told my PA to follow me. We alerted Military, Police and DSS.

The Comptroller, who was redeployed to Kebbi state, told the newly-promoted officers to be ready for duty in the Nigerian Prison Service saying “as we have internal attackers, we also have external attackers.”

Potiskum, however, told the officers that their new promotions would mean tougher duties, often involving assignments for days without seeing their families.

In his remark, the State Commissioner for Police Ibrahim M. Kabiru, who was represented by the Deputy Commissioner of Police, Mr. John. O Amadi, advised the officer to adhere to rules of the Prison Service.