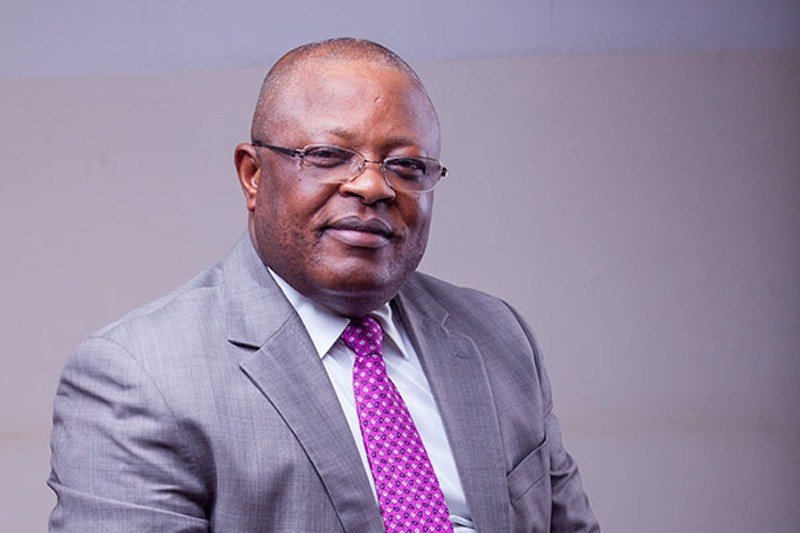 Posters of Ebonyi state governor, David Umahi, for re-election in 2019 have flooded the major streets of Abakaliki the Ebonyi state capital.

However, the posters which were also pasted at bus stops and some strategic locations in the capital city, had the picture of the governor’s wife, Rachael, in place of the deputy governor, Dr. Kelechi Igwe.

In the interim, no member of any opposition party in the state has declared to contest the governorship seat in the state in 2019.

However, the former Secretary to the Federal Government during the time of President Goodluck Jonathan, a onetime Senate President, Sen. Pius Anyim, has indicated his interest in joining the race for governorship ticket under the platform of the PDP.