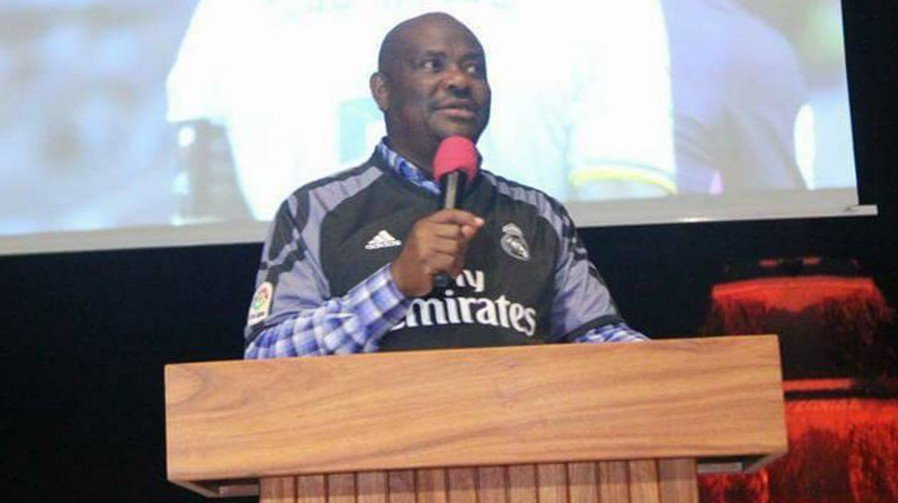 Nyesom Wike, Governor of Rivers State, has declared that the Peoples Democratic Party (PDP) will win the Presidential election in 2019 despite alleged plot by the All Progressives Congress, APC-led Federal Government to rig the poll.

Speaking during the meeting of the National Working Committee and PDP Governors Forum in Asaba, Delta State, Wike said PDP will return to power because Nigerians yearn for the return of pro-people’ss leadership.

The governor said if democratic principles are respected, those claiming to be seeking a second term after a woeful performance would have declined contesting elections.

According to Wike, “We are going to win the Presidency in 2019. We take it for granted that we have won our governorship, National Assembly and State Assembly seats.

“Frankly speaking, If Nigeria is a country where democracy is democracy, so many won’t talk about contesting election. Because first of all you need to tell the people what you have done for them.

“What they don’t understand is that we are more prepared now than in the past. Anybody who thinks that he can come and rig us out, will fail.

“Part of corruption that we must fight is the corruption of stealing people’s mandate. That is the biggest corruption.

“When we get that right, other things will fall in place. It is corruption when you don’t allow those who have won to be declared as winners. ”