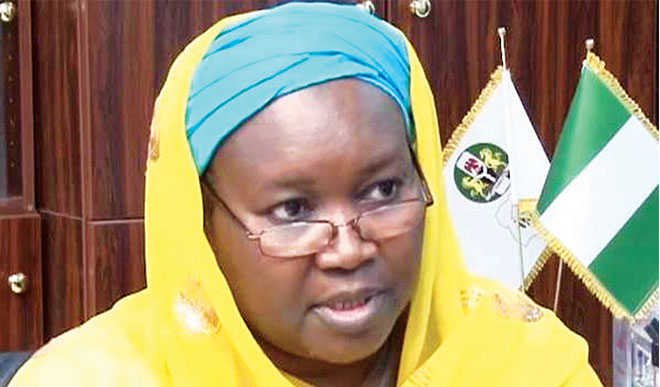 Ahead of the 2019 general election, the Independent National Electoral Commission (INEC) has excluded all its National Commissioners from the collation of presidential poll results and other strands of elections.

The commission has also decided to throw open its Situation Room to accredited observers, civil society organisations and the media.

A source told The Nation: “No National Commissioner is in charge of collation of presidential poll results. It is true that there is what is called Collation Centre but it is separate from the Collation Secretariat, which is responsible for the collation of results.

The INEC source also stated that the commission met on Saturday and resolved to throw open its Situation Room.

”The commission met on Saturday and decided that we will grant visitation rights to accredited observers, civil society organisations and the media.

”Observers might not be allowed to see all things but they can come in and out of the Situation Room. The greatest thing INEC has done with this is openness,” the source added.

Recall that Zakari had been widely criticised weeks ago after she was appointed as head of the Independent National Electoral Commission (INEC) collation centre.