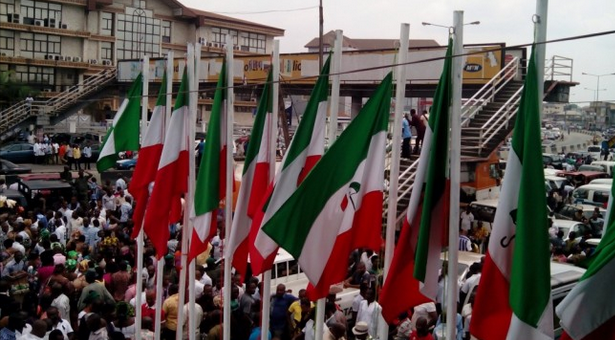 The party’s spokesperson, Kola Ologbondiyan, said this in a statement he personally signed and issued yesterday.

Ologbondiyan said that at no time did it through any of its organs “zeroed in on a particular aspirant for the Presidential election.”

The former ruling party also condemned the, “unabated killings across the country, the protracted fuel crisis, the ploy by the federal government to illegally withdraw from the Excess Crude Account and attempts by the APC to use its phony restructuring agenda to once again beguile Nigerians ahead of the 2019 polls.”

PDP opposed the unilateral withdrawal of USD1Billion from the Excess Crude Account by the federal government under any guise.

“We want to state unequivocally that neither the Governors’ Forum nor the Federal Executive Council has the power of appropriation of Federation Accounts, as such powers reside with the National and State Assemblies,” the statement added.