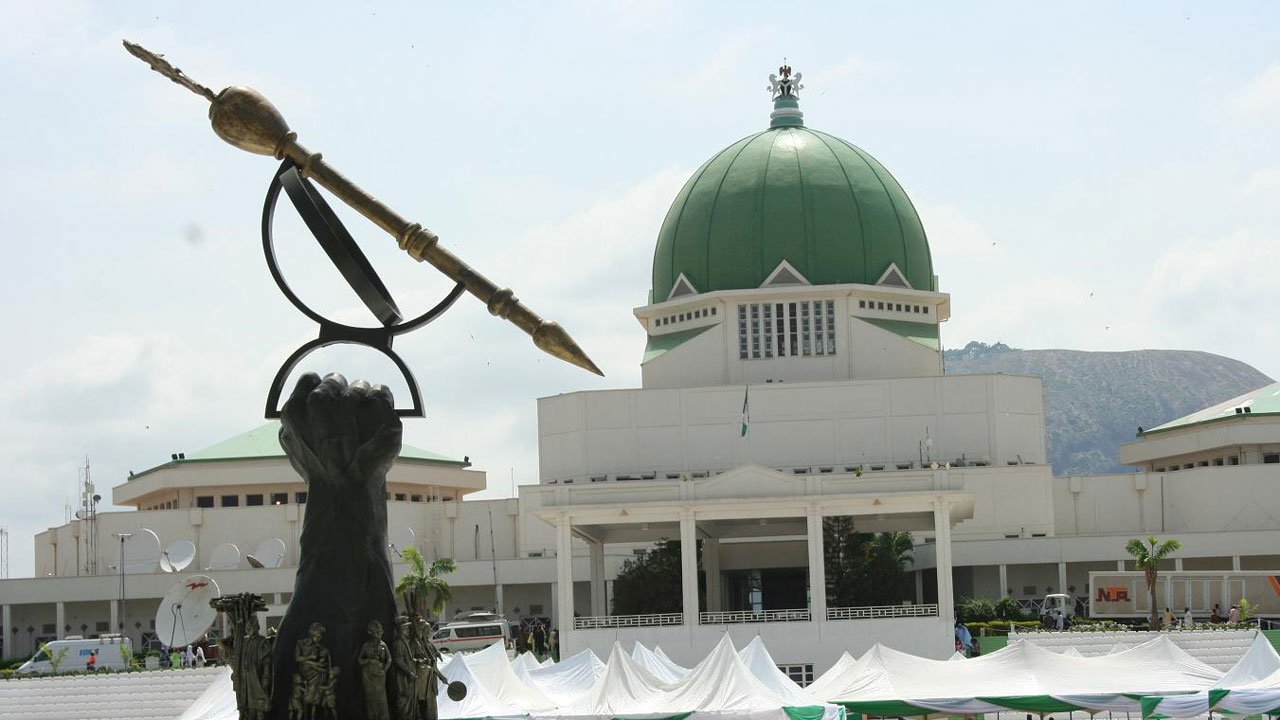 He said this yesterday while appearing on Channels Television’s “Question Time” which was anchored by Maupe Ogun and monitored by DAILY POST.

It could be recalled that last week, members of the House of Representatives, reached a resolution to reschedule the election dates so as to make the Presidential election come last rather than first as has always been the case.

This according to the lawmakers was because in the past, after the presidential elections, which normally came first, most of the electorates become reluctant to vote in the remaining elections.

Rafsanjani, however, quoted the Nigerian constitution, stating that it clearly outlined the roles and responsibilities of the lawmakers.

According to him “it also spells out the roles and responsibilities of what our electoral body will do so setting out dates for elections has no business with the National Assembly,” he stressed.

“They have the responsibility to make laws for how the election and electoral process will be but it is the responsibility of INEC to set out the timetable and guidelines on how this will be. Any attempt to tamper with that by any member of the National Assembly is disregarding the law.”

Addressing the issue of irregularities with the annual budget, and curbing corruption, Rafsanjani said “it is the role of the National Assembly to scrutinise every budget proposal that the executive sends. They have the power to eliminate anything that is not in tandem with the law.

“All Nigerians must contribute to individually to eliminating corruption from the country.

“If we think that it is the job of one person or institution, it will not work.

“That is why we are advocating the adoption of the National Strategic Plan Against Corruption that will involve everybody.”