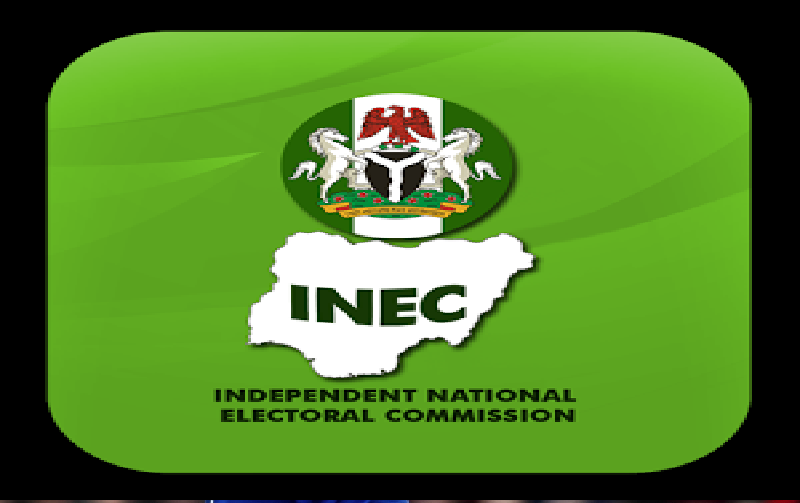 The Independent National Electoral Commission (INEC) on Monday said it would obey any timely and legitimate amendment to Electoral Act.

INEC National Commissioner, Prof. Okechukwu Ibeanu, stated this in Abuja, at the backdrop of the amendment to the Act by the House of Representatives with regard to order of the 2019 general elections.

The lawmakers began the amendment process last Tuesday, barely a year after INEC released time-table for the elections.

In the legislative proposal, the National Assembly election would hold first, followed by Governorship and House of Assembly, while the Presidential election will be conducted last.

In INEC’s time-table, presidential and national assembly elections were billed for Feb. 19, 2019 and governorship and house of assembly, March 3, 2019.

Ibeanu, who spoke on the sideline of INEC’s Electoral Institute 14th Public Lecture, told journalists that the amendment by the lawmakers was still a proposal.

“It is still a proposal by the House of Representatives. I think it is still going to enjoy concurrence of both chambers of the National Assembly for harmonisation as well as inputs from states.

“As a law-abiding organisation, INEC works with the Electoral Act. If there is a legitimate amendment to the Act, INEC will have no option than to obey, but that must happen first.

“Like I said, the role of INEC is to conduct elections based on the law; if there is a legitimate amendment to the Electoral Act, INEC will obey,’’ he said.

On timing of the amendment with regard to the elections, Ibeanu said that there was a six-month time frame for amendment of the Electoral Act.

“Practically, there is ECOWAS protocol discouraging amendment of Electoral Act before the election in less than six months to an election and we still have more than six months.’’

On report that the commission may approach the court over the proposed amendment, he said it was not necessary for now as the amendment process was yet to be completed.

“What are we approaching the court for? When we see the amendment and if it is necessary, we can approach the court then.

“Doing that now is like putting the cart before the horse,’’ he said.