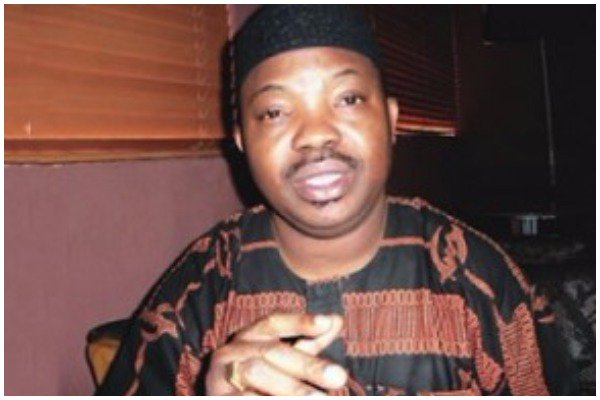 The apex Yoruba socio-political group, Afenifere, has stated that the political future of President Muhammadu Buhari lies in the hands of Nigerians.

The group said it was left for people of the country to decide if the President had done well enough to return to power in 2019.

Afenifere spokesperson, Yinka Odumakin said this while fielding questions from Punch, noting that in a democratic setting such as Nigeria, Buhari had the right to seek reelection.

“He has chosen to exercise that right and I don’t think Nigerians should dwell on that.

“If Nigerians like the way he has been running the country for the past three years, let them vote for him.

“The most important thing is that he has opened the political space. Let every aspirant come out and present their programmes to Nigerians.”

“It is left for Nigerians to decide if they want him to continue running their lives this way. We want other aspirants to throw their hats in the ring so Nigerians can have a choice of who to vote for.”