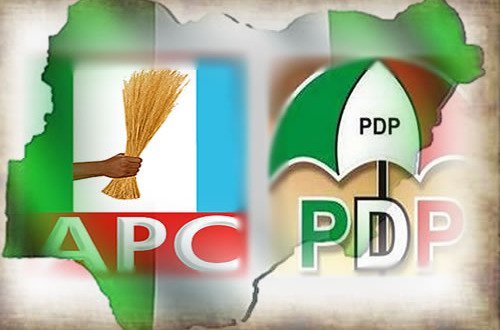 A former governorship aspirant of the All Progressive Congress, APC, and Deputy Woman Leader of the party in Edo State, Tina Agbarha, has dumped the ruling party for the Peoples Democratic Party, PDP.

He said the defection of the Woman Leader was a clear indication that the PDP was working to achieve success in the forthcoming elections.

Orbih said Agbarha was a grassroots politician and mobiliser, adding that “the APC in Igueben Local Government Area, and Edo State in general, was in trouble following her declaration for PDP.”

Also speaking, the defector, Agbarha, pointed out that “the APC lacks internal democracy and has no respect for dedicated members, who worked hard for the party.”

She also said that she lost faith in the party having been “denied nomination during the party primaries to contest the local government elections scheduled for March 3.”

According to her, her former political party had thrown away all its hard-working members and leaders.

She insisted that she “was also a victim of the party’s intimidation and refusal to accord members their rightful positions, whether as deserving members and aspirants.”

She lamented a situation where APC leaders in the state described her as not ‘having the capacity to become the Igueben council chairman’ and lamented that she was used and dumped, after helping the party to garner votes during the governorship election that produced Governor Godwin Obaseki.

Agbarha, who described herself as an “able and capable woman” leader, added that “Even as a woman leader, I cannot access the governor’s office.