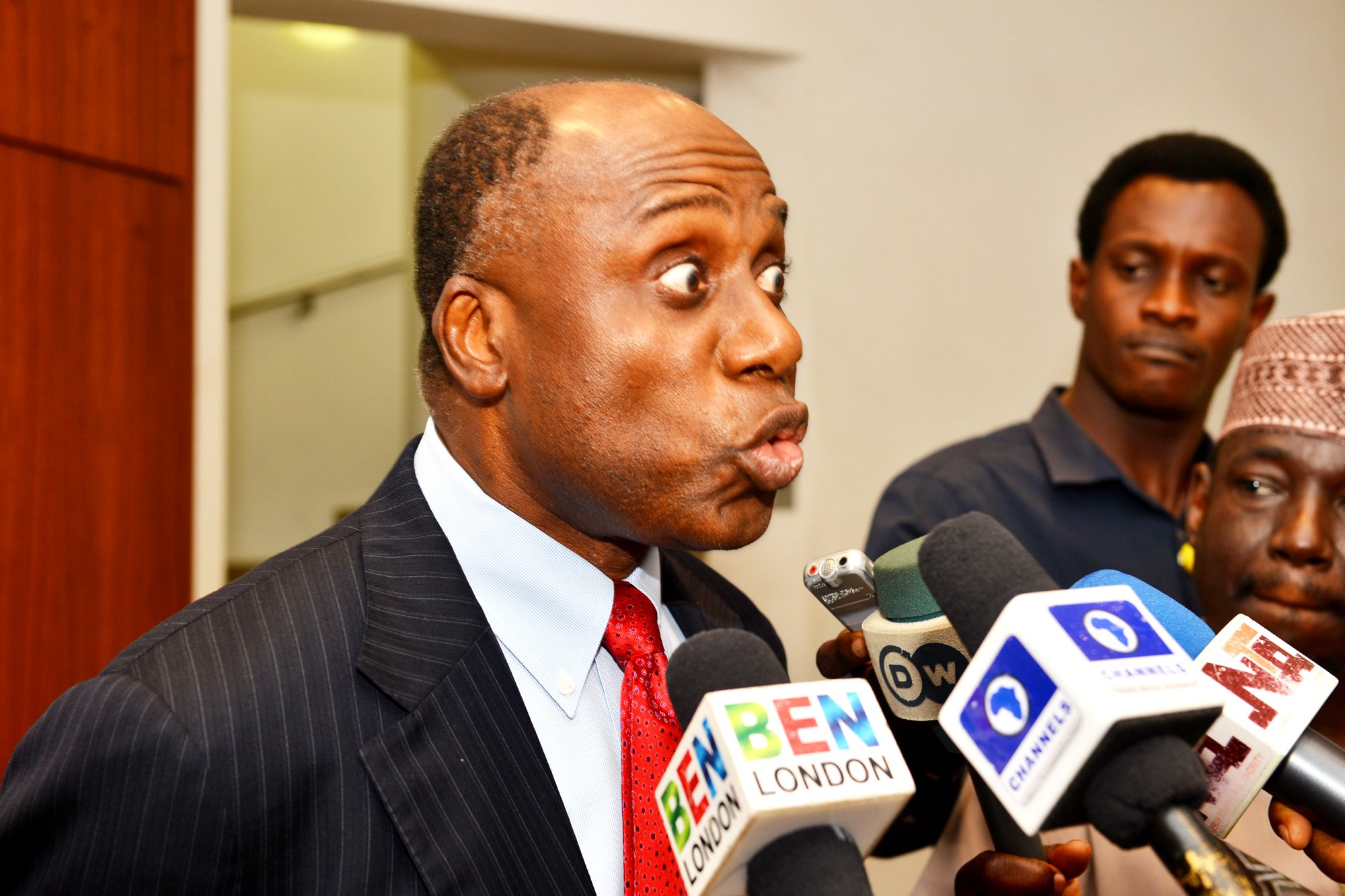 The Minister of Transportation and leader of the All Progressives Congress, APC, in Rivers State, Rotimi Amaechi, has insisted that he will not support the lawmaker representing Rivers South-East, Senator Magnus Abe’s bid to run for the governorship seat of the state.

Amaechi spoke during a meeting with the Ikwerre Chiefs and Elders’ Forum at the weekend.
Amaechi said, “There is no fight in the APC. I am not in any way stopping Abe from running for the governorship (position ), but what I know is that I will not support him. Abe is daring me, an Ikwerre son. He is abusing me every day. I will ensure I use Ikwerre vote on him.

According to him, his Ikwerre ethnic group had 1 .1 million votes out of the 2 .5 million eligible voters in the state.

The former governor insisted that the position of governor in the state was rotational among the various ethnic groups, saying that it would amount to greed should Ikwerre hold on to power for more than 12 years.

The Minister said he would support a person from the riverine area to occupy the position of the governor for eight years before power would move to Ogoni.

He added, “At the moment, we have not chosen a candidate. Only God will decide who will become the next governor.”

DAILY POST had earlier reported that Amaechi led some Chieftains of the party to the inauguration of a pro-APC non-governmental organisation, Free Rivers Development Initiative, FRDI, in Bori, Khana local government area, while the Senator Representing Rivers South-East, Senator Magnus Abe hosted other leaders of the party including the Senate President, Bukola Saraki, to a thanksgiving rally in Port Harcourt.