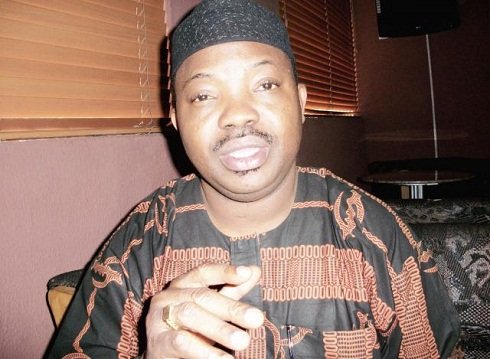 Pan-Yoruba socio-cultural group, Afenifere, has expressed a positive feeling to the election sequence re-ordered by the National Assembly.

It said the new election timetable was a positive development which will allow participatory democracy, describing it as ‘rare good news’ heard from the National Assembly.

National Publicity Secretary of the group, Yinka Odumakin, made this known on Wednesday night when he appeared on Channel TV’s flagship programme, ‘Politics Today’

Going back memory lane, Odumakin said the election sequence which was used in 1979 recorded success as it reveals the strength of each political party.

According to him, the new election sequence will allow each party express its strength and prevent bandwagon effect.

He said: “This is one of the very rare good news that has come out of the National. Assembly. It is a good development that will allow participatory democracy in our country.

“If we go back into history, in 1979, the order of elections was the one that we started with National Assembly Elections and ended with the Presidential election.

“In that election, the NPN that formed government at the national level then won only seven out of 19 states. UPN won five states, and the other parties GNPP, PRP, NPP won the other states.

“You saw the strength of each party reflected.”

“In 1983, the order of election was changed and once we had that, that is when we started having landslide (victory). That was when NPN started taking everywhere.

“Elections stopped reflecting the wish of the people. This is because the Presidency is the most powerful office in the land, therefore, once a party takes it, the rest is a bandwagon,’’ he said.

The political analyst said further that the new sequence is beneficial as it will allow each election stand on it own and won’t allow electorates vote for the party in presidency only.

“The reason to the best of my knowledge is to ensure that each election stands on its own. People are able to make their choices not based on the fact that a party has won the presidency, therefore, there is no point voting for the other political party.”

Senators had earlier disagreed over the 2019 elections sequence reordering.

About 10 members of the Senate were reported to have walked out in protest against the adoption of the report by the Senate and House of Representatives Joint Committee on the Amendment to the Electoral Act.