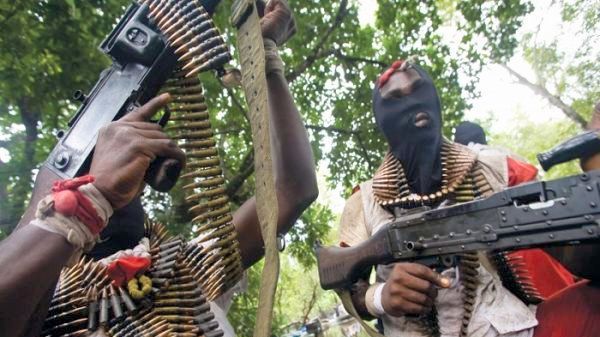 The Zamfara Police Command has confirmed 18 persons dead in a fresh attack by gunmen in Birane village in Zurmi Local Government Area of the state.

The Public Relations Officer of the command, DSP Muhammad Shehu, disclosed this in a statement issued to newsmen in Gusau on Thursday.

Shehu said on Feb. 13, hunters from Birani village of Zurmi local government area intercepted and accosted a herder in the bush with some suspected stolen cattle and sheep.

“The herder abandoned the animals and escaped into the bush, but unknown to the hunters, the cattle rustler went to Isah Local Government Area of Sokoto State and mobilised bandits to attack the hunters.

“On Feb. 14, the bandits ambushed the hunters in the bush and there was a clash that led to a fatality on both sides.

“Police/Military and other sister agencies reacted by combing the bush and it’s environs to salvage the situation and discovered 18 dead bodies.

“It is believed that the bandits took away their own members that were killed. Meanwhile, bush combing is in progress so as to further profile the area.

“Mobile policemen/Special forces and other security personnel from other sister security agencies have already been deployed to the area to restore peace and stability,” he said.

The Spokesman added that the command’s Intelligence Unit had already embarked on an investigation to arrest the perpetrators of the attack.