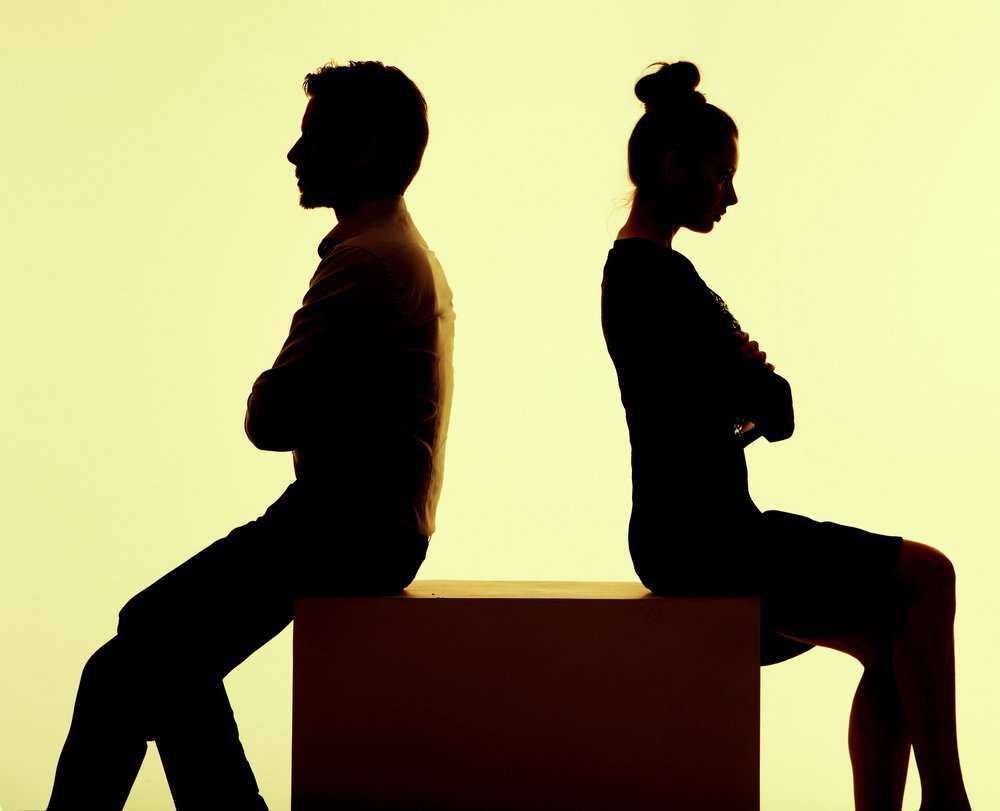 A housewife, Saratu Yahaya, has pleaded with a Sharia Court sitting in Minna to dissolve her marriage to her husband, Mudasiru Dandare, over alleged constant beating.

Yahaya on Thursday revealed to the court that her husband had asked her to take a break from the marriage, adding that she no longer love her husband due to the unending beating.

“I don’t love and adore my husband any longer because he is always beating me.

“He beats me even at the slightest provocation and that is the reason why I want an end to this marriage,” she said.

Debunking the accusation, Dandare claims that his wife was only acting out of jealousy because he took a second wife.

“My wife is doing all these things because I took a second wife.

“She started causing trouble in the house the moment I married another wife, whom she is jealous of.

“I don’t beat her at all and I only asked her to take a break to enable her parents teach her some sense,” Dandare told the court.

He, however, pleaded with the court not to dissolve the marriage as he is still much in love with his wife.

The presiding judge, Ahmed Bima, advised the couple to give peace a chance, adding that marriage requires patience and understanding.

He, however, adjourned the case to April 18 to give room for both parties to settle their differences.